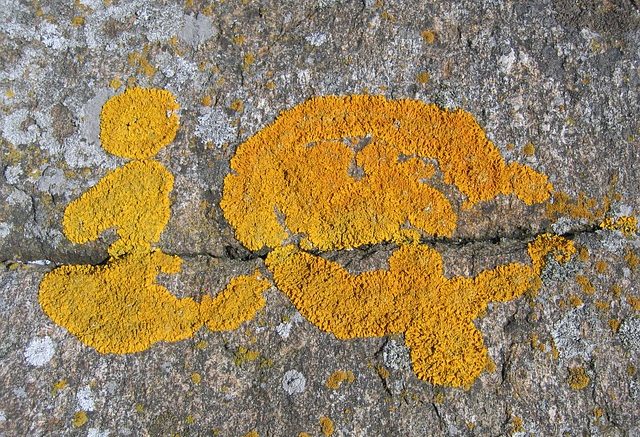 IQ has been discovered as only one part of a person's intelligence. (Image from Pixabay, posted by Adrega.)

“Life intelligence is the intelligence of everyday living: cooking, cleaning, interacting with other people, and, in general, not making a mess of oneself,” one author of the study, Egbert Hound, said. He also defined academic intelligence as “the ability to understand and apply such concepts as math, science, history, and other school subjects to tests and assessments.”

However, the new study, entitled Types of Intelligence Relationships, shows that everybody has the same amount of overall intelligence. The only difference between individuals is how evenly that intelligence is divided between life and academic intelligence.

The new discovery has sent ripples around the world. People have even rioted in the streets in one notable instance in Chicago, Illinois, USA. But the evidence is there, and the discovery will not go away.

In contrast to the insanity going on in Chicago, a quiet boarding school in the suburbs carries on with its daily life. This notable school is called IMSA, or the Illinois Math and Science Academy. I traveled there to see how they had dealt with the news so easily, and how it could be applied to other places.

I met with several students to discuss their reaction to the news. All had very similar views that I was surprised to hear. One junior, Jane, didn’t think that the news was shocking at all. She blinked at me slowly.

Later, I learned what she meant. As I was walking from the dorms to the main building, I saw a student trip over nothing and fall flat on his face on the large lawn that IMSA students call “Yare Yard”. Another boy accidentally pulled out multiple forks from their cup in the school’s cafeteria. The extra forks fell to the floor, and the boy leaned down to pick them up, knocking his head into the silverware stand and sending a cascade of spoons, forks, and knives downwards. That night, yet another sophomore related to me the story of her friend, who had put spring rolls in the microwave for 18 minutes.

“For an hour afterward,” the sophomore said, “when people came into the wing commons, they were like, ‘What is that smell?’”

What became clear to me as I spent more and more time at IMSA was that it was, in fact, obvious to them. In our world, we see a high variety of academic and life intelligence every day, as we are surrounded by people from all walks of life. But in the “IMSA bubble,” as the students call it, IMSA students rarely interact with anyone but other IMSA students – most of whom have a high academic intelligence and consequently, a low life intelligence.

IMSA students struggle daily to complete simple tasks of cooking, cleaning, and taking care of themselves. “It’s just the culture here,” one student said. “So the fire alarm goes off once a month—it’s not a big deal.”

Meanwhile, the IMSA administration is looking to take steps to make sure their students are safe. “We thought they were responsible,” stated the administration in an official statement, “but now we have to evaluate our existing protocols.”

In response, the students protested loudly. “We don’t need stricter rules,” one insisted to me. “We’re fine by ourselves.”

For a moment, there was silence as I scribbled down what he said. We listened to the cicadas chirping for a long moment as we sat on a statue on the edge of Yare. Then, the student suddenly became startled.

He raced across Yare Yard, and I looked down at my watch. The time was 9:59.

The Five Stages of Adjustment (to IMSA)