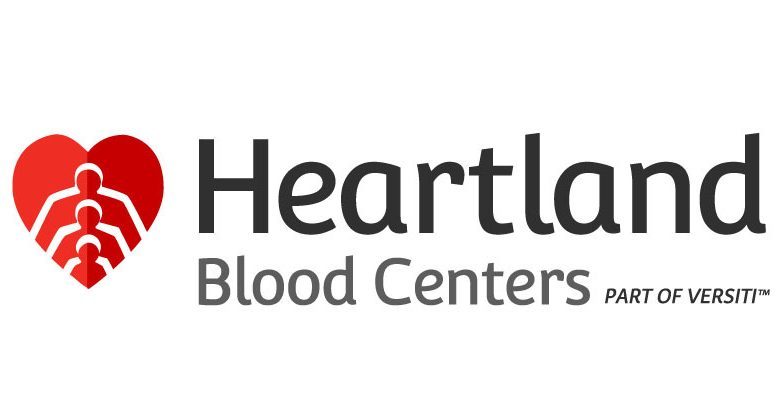 On Wednesday, February 21, IMSA hosted an especially crucial blood drive in the West Gym from 2 to 7 PM. Heartland Blood Centers, a blood bank that services over 76 hospitals in the Chicagoland area, sent a team of seven phlebotomists to take blood donations from 45 IMSA students and staff.

“You can’t be sick when you donate,” said Joseph. “They only have a one day supply because flu season has really cut into potential donors, but at this time for the year, there tend to be more – at least, in the Midwest, where it’s snowier – a lot of automobile accidents, and things like that, and then there’s more people that have illnesses, so it drops the number of people that are eligible to donate.”

Since its first blood drive in May of 1989, IMSA has been working with Heartland for about 28 years now. Joseph said that during her tenure here, she has tried to do four drives a year.

“Blood blanks across the nation really like to tap into high schools because they say that if you can get people to donate regularly when they’re in high school, they will continue to donate,” she explained. “Incentives are often geared towards high schools kids – the t-shirts, they used to do flannel pants – now, they’re more into the gift card scene, with Subway, Noodles & Company, and Baskin-Robbins…but they gear all that towards the young people because they believe that if you can get people to donate when they’re young, they will continue to donate. Getting people who will commit to it for a lifelong thing is where their resources need to go.”

Most donors show up right at 2 PM, when the drive starts, and then there’s another wave between 4 to 5 PM. Joseph said that they always get more walk-ins than sign-ups.

“Signing up is important because that tells Heartland how many people to send for our team, and it also tells them how many supplies to bring – blood bags, tubing, needles – plus they use our schedule then to help plan their breaks,” she said. “We won’t turn anybody anyway, but if you sign up in advance, it tells them how may supplies to bring and also helps them schedule their break times and meal times.”

“You come in, and you read over the education materials (it has the donor qualifications, to see if you qualify), and then we do a mini-physical to make sure that you’re okay, and then once that’s done and you pass all that, then the blood process takes about 5-10 minutes,” she said. “And then right after your donation, you have snacks for fifteen minutes. So it’s pretty painless, and it’s a quick process. Most people continue to do it once they know the value of donating and the importance of it.”

She noted that only 10% of the population donates, and that as most of the donors come from high school and college, summertime is another low period of blood supplies as schools are out. As far the types of donations go, most IMSA students give whole blood, which is then taken back to the lab and separated into red cells, platelets, and plasma. However, Heartland does get a few double red cell donations from IMSA every drive, a process in which a donor can give two units of red cells in a single sitting.

“We have the ALYX machine, which just collects red cells,” King explained. “There’s a kit inside the centrifuge that separates the whole blood into red cells, platelets, and plasma; it keeps the red cells to the side and it gives back the platelets and plasma and a bag of saline.”

She said that they also do plasma donations on the field, and that in the donation centers, Heartland also takes platelets.

“The biggest reason that people donate is because they knew someone who needed blood,” she said. “And then they started. So half is that – they knew someone – and half is that they started donating in high school, and they continued throughout their adult life. People really don’t realize the importance of donating until they need it themselves or they know someone else who needs it.”

King noted that some people wait for a major disaster to donate, but that it would be better if everyone donated ahead of time, as blood donations still take time to process and test.

“People should think about how many need the blood,” she said. “Like for cancer, the platelets only last three to five days when people donate them, so they constantly need the platelets to re-clot from all the chemo; the red cells, we need for trauma, so if someone hemorrhages out from having a baby, or was in a car accident, or was shot, we really need a lot of red cells if we’re doing surgery.”

“I think it’s a great way to help people in an indirect way,” said Priya Kumar (’18), a second-time blood donor on Wednesday. “Blood, in general, is needed in many different places, whether it be a typical hospital or some Doctors Without Borders camp in the middle of Africa…and we all have plenty of blood, and are making more blood every second! So we may as well help save someone’s life, especially since it only takes like 15 minutes.”

Joseph said that the next blood drive is scheduled for April 18, again from 2-7 PM in the West Gym.

“The most common reason for our population to be declined for donation is low iron,” she said. “Make sure to eat a big meal and really stay hydrated before making your donation.”

Be the first to comment on "Giving Blood, The Gift of Life"