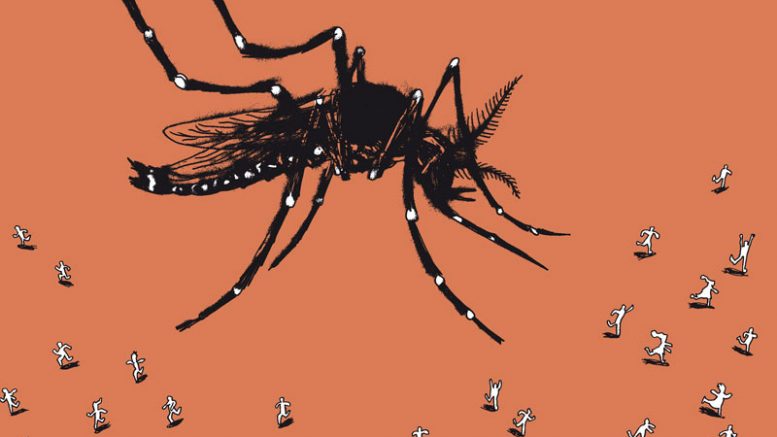 The Zika virus, a recent global threat, is no longer an international public health emergency as announced by the World Health Organization (WHO) on Friday.

According to the New York Times, Zika has now been established as “a dangerous mosquito-borne disease, like malaria or yellow fever, and should be viewed as an ongoing threat met as other diseases are, sometimes with W.H.O. help.”

Dr. Anthony Fauci, director of the National Institute of Allergy and Infectious Diseases, deemed it reasonable for the WHO to declare the Zika virus no longer a public health emergency, but warned that they “should be prepared to re-examine the decision if, in fact, there is a resurgence of Zika in South America.”

“We are not downgrading the importance of Zika,” he stressed. “We are sending the message that Zika is here to stay and the W.H.O. response is here to stay.”

The WHO established Zika as an international emergency in February to understand the increased number of microcephaly cases in Brazil, the epicenter of the outbreak.

“The source of the concern was not that there was Zika, it was extraordinary clustering of microcephaly that hadn’t been seen before at a time when lots of infection was occurring,” Heymann said.

When the emergency was declared, explained Heymann, scientists had yet to prove that Zika was responsible for the severe congenital disability characterized by an abnormally small head and underdeveloped brain. Recent studies have achieved this goal.

Since 2015, 67 countries have reported Zika, with its presence felt in the U.S. mainly in Miami. The first Zika-related death in the mainland U.S. occurred in Utah, confirmed in June this year. The virus is continuing to spread around the world with more than 60 countries reporting cases of the disease. Cases of microcephaly have been reported in at least 28 countries, the majority in Brazil.

Zika is primarily transmitted through mosquito bites, particularly the Aedes aegypti mosquito, which is common in tropical areas of the Americas. It can also be transmitted sexually or passed from a mother to her fetus, and while not typically fatal, it can cause symptoms like a rash, fever, or even microcephaly (an abnormally small head) in babies and Guillan-Barre Syndrome (nervous system disorder) in adults.

While advancements have been made to learn more about the disease, there is no vaccine yet or any medication to help treat the disease.

“There is still a lot of unknowns here, which is why it’s so important to have a multiyear plan and program in place,” said Dr. Peter Salama, hinting at a gradual understanding of the disease.

Giving Blood, The Gift of Life