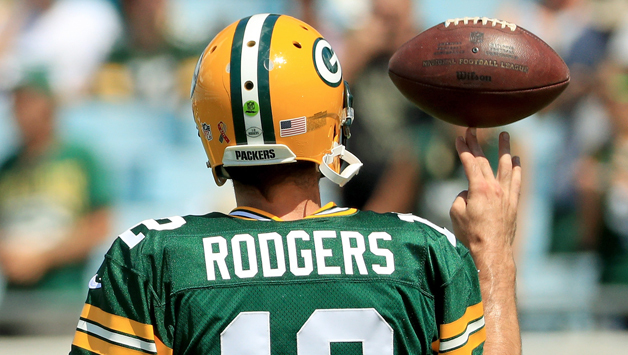 I have lived in Illinois since I was 5 years old. That’s more than 12 years filled with freezing winters, deep dish pizza, and Bears jerseys wherever I go.

While I have adapted to survive during winter and learned to indulge my cravings for cheesy goodness, I never quite got around to seeing eye to eye with the jersey craze. I just thought that I didn’t like football. But one Sunday morning on January 18, 2015, I was flipping through the channels on TV when something caught my eye. Halfway through the second quarter of the NFC Championship, I watched Russell Wilson, quarterback of the Seattle Seahawks, throw an interception. A few minutes later, I saw Aaron Rodgers, quarterback of the Green Bay Packers, throw another interception, marking the fifth turnover of the game.

And so began my obsession with football.

I became addicted to the drop in my stomach every time the ball was suspended in the air. The feeling of anticipation from the second I saw the ball leave the quarterback’s hand to the second it made contact with the wide receiver’s. And, while at first I had no preference for what team I supported, the more I watched, the more I became drawn to the Green Bay Packers.

If you ask me why, I have no idea. There is just something about the fluidity between the team, how they run their plays, how they transform into this well-oiled machine, how they click into place after the ball was snapped, that draws me in.

The Packers have made it to the playoffs every year until the 2017 season, where for the first time since 2010, they didn’t. Now this year, as of Week 15, they are third in their division at (5-7-1) and most likely won’t make the playoffs for the second year in a row.

While there are many theories as to why the Packers haven’t been doing so well these past two seasons, the fact remains that they haven’t been winning their games. But on December 9th, not only did they beat the Falcons, ending their 3-game losing streak, but Aaron Rodgers beat Tom Brady’s record of most passes without an interception, having not thrown a pick in 368 passes and counting. Coming to terms with the fact that the Packers aren’t going to the playoffs for the second year in a row was difficult one, but the accomplishments like these bring hope to all the Cheeseheads out there, reminding us that at least our quarterback is one of the best in the league.

Be the first to comment on "Hope for all Packers Fans"