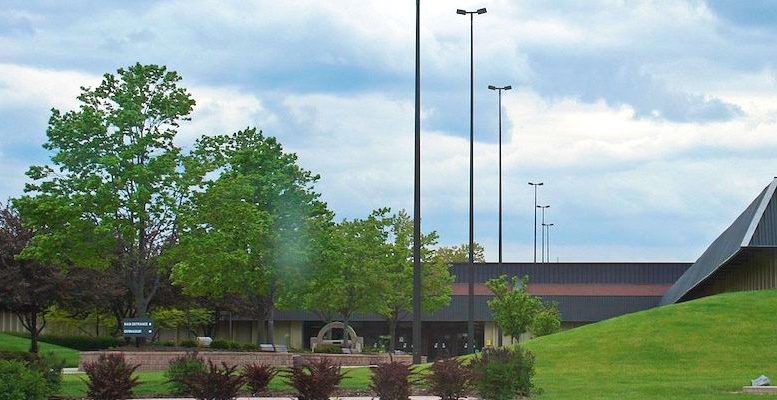 Dr. Torres intends to carry IMSA to new heights with the bill's implementation.

Becoming a leader in education has long been one of IMSA’s primary goals – not only from the community and state perspective but nationwide. Last summer, school administration took the mission statement to the next level by striving for international recognition. In July 2018, IMSA hosted the International Student Science Fair, attracting students from 18 countries to share research, ideate solutions to global problems, and tour attractions in the Chicagoland area. The following month, in August, Niche.com rated IMSA #1 out of 25,000 high schools in the U.S, igniting a flurry of media coverage.

Perhaps the most critical development, however, was the signing of Senate Bill 2939 into law (called the “IMSA Law”). As IMSA begins to shift from research to execution in its expansion plans, the school is looking to both develop the existing campus and refine its applicant recruitment field.

Though the law technically also allows IMSA to create a ninth grade and implement a new freshman curriculum, IMSA faculty and administration voted to suspend this aspect of the policy at a Community Day meeting in August. At the time, staff was hesitant to commit to the policy due to the ambiguity surrounding its implementation and outcomes. Additionally, although administration considered the benefits of admitting freshmen directly in the overseas recruitment effort, they discovered that many international high schools used 10th grade as a “transition” grade level anyway. The Board of Trustees eventually settled on maintaining their restrictions on eighth-grade applicants.

Dr. Torres also maintains his desire to preserve the multiculturalism of the student population in admissions, even and especially through the transition period during the IMSA Law’s implementation. Dr. Torres noted that the IMSA student body currently consists of students from 35 countries who speak a wide variety of native and heritage languages.  Under the IMSA Law, he aims to recruit from all regions of the world.

“It’s likely that we can get 15 people out of 50 from the Middle East, or 15 people from the continent of Africa, or 15 people from South America,” he says. He values the contributions of individuals’ backgrounds on the diversity of thought at IMSA. However, Torres notes that IMSA may be unable to create socioeconomic diversity overseas due to the high tuition.

Currently, administration aims to reflect the demographics of the applicant pool. As defined by Dr. Coleman, IMSA defines underrepresented individuals as encompassing black, Latino, low income, and rural students. According to Torres, former IMSA administrators never intended for the IMSA student body to reflect state demographics, although some materials indicate otherwise. Recruiting efforts are based on student performance in state standardized assessments from a variety of community types (urban, suburban, and rural) to ensure diversity in the applicant pool, and consequently, the student body.

Allies stands as one of IMSA’s most popular outreach programs. Run by the Professional Field Services office, Allies holds both school-year and summer sessions (“funshops”) for elementary- and middle-schoolers who are potential IMSA applicants. The program is also popular among current IMSA students, who volunteer for small-group teaching and mentoring roles during sessions.

Both the school-year and summer sessions charge registration fees. Currently, IMSA views its residential summer programs with attendance fees as a potential source of revenue. The problem is striking a balance between financial profit and accessibility. Dr. Torres pointed out that IMSA still seeks to maintain diversity in its applicant pool, which requires them to keep their program fees financially feasible for lower-income and rural students. IMSA already offers scholarships to programs such as Allies and Summer@IMSA; while this encourages lower-income students to apply and attend, it also undercuts the programs’ potential as a profitable venture. The IMSA Fund Board partners with local businesses to sponsor students to attend summer residential programs at IMSA.

Over the years, IMSA has undergone many changes and explored various opportunities to reach its full potential as both a school for its own students and a nationwide leader in education – from hosting the 2018 International Student Science Fair to renovating the B-wing to painting the UN Sustainability Goals on the wall. We anticipate even more changes to come.

But with the passing of the IMSA Law, the introduction of a new residential hall construction plan, and the adaptation of summer programs, Dr. Torres stated that he aims to preserve IMSA’s core values through the changes. “Our new law positions us to not be an Illinois-exclusive school,” he pointed out. “Our mission is to ‘ignite creative, ethical, scientific young minds that advance the human condition,’ no matter where they came from. And that’s what we’re trying to do.”

Redefining IMSA with “The Globe” Logo

Be the first to comment on "An Interview with Dr. Torres: IMSA Law and Diversity"