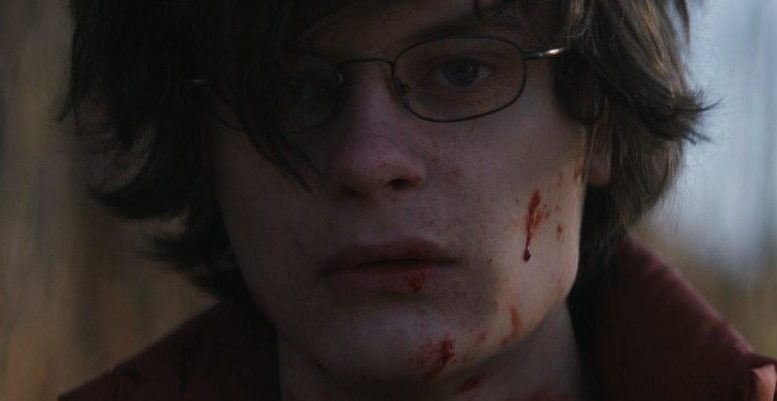 As I perused Netflix’s endless queue of movies last summer, I had almost lost hope that the streaming service was capable of providing even slightly interesting cinema. That is, until I discovered the hidden gem: Super Dark Times. This combo of coming-of-age drama and psychological thriller follows nerdy and naive teenager Zach and his best friend Josh. When a simple misunderstanding results in Josh accidentally ending someone’s life, the two boys desperately cover up the incident. The remainder of the plot concerns the aftermath of this single act of violence.

The film plays a magic trick on its audience. In the beginning, you’re led to believe that it’s telling a coming-of-age story. In some ways, the film remains a coming-of-age story to the end. But the story shifts so that it not only makes a statement on adolescence but also on violence. This sudden turn of events shows us that tragedy acts quickly, transforming yourself and those you hold dearest to you in the blink of an eye. I will admit that, though the contrasting beginning and endpoints of the film are truly captivating, the scenes which bridge the two together are slow. However, the opening and closing scenes are so well-crafted that this flaw is forgivable.

The story reminds us of the freedom and rebellion first tasted at the brink of adolescence, with a central focus on the American teenage boy as represented through Zach and Josh. As we follow their witty dialogue and immature fun, we feel as though we’re messing around with them. Zach and Josh’s remarks demonstrate this sarcastic and playful tone perfectly.

“You know when you hit your maximum velocity and the [bike’s] gears just don’t work anymore?”

“No. I have no maximum velocity. My power is untethered and ever-growing.”

Language also foreshadows the violence that unfolds in the latter part of the film. For example, Josh’s repetitive cursing demonstrates his aggressive tendencies. In fact, the contrast between Zach and Josh’s personalities can be seen from the first scene, when Josh is quick to sexualize the girls in their school yearbook as Zach remains much more hesitant. Through clever characterization techniques, the film subtly sets up the subsequent events. And so, Super Dark Times is a movie that you can rewatch and smack your forehead as you realize the clues which were neatly tucked away.

Super Dark Times engages with issues of violence among teens that have been met with growing concern. It illustrates how the seemingly harmless building blocks of the American teenage lifestyle can lead to unimaginable terrors.

Be the first to comment on "‘Super Dark Times’ Review: Netflix’s Hidden Gem on Teenage Violence"