Last weekend, your favorite singers and stars came together for “Music’s Biggest Night”: The 62nd Annual Grammy Awards. On January 26th, singers from all walks waited in anticipation to see who would be called up to the stage to covet 1 of 84 precious gilded gramophone trophies. In case you were too busy working on a problem set, a project, or just sleeping, here are some big things you missed: 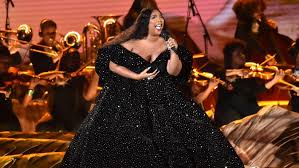 Lizzo, the singer, songwriter, rapper, flautist, (queen) started the show off with a bang with an amazing set of “Cuz I Love You” and her Best Pop Solo Performance Grammy-winning song “Truth Hurts.” With an entirely all-female back-up crew, both dancers and instrumentalists, Lizzo delivered a powerhouse performance, complete with her flute delivered to her onstage, fit only for a queen. 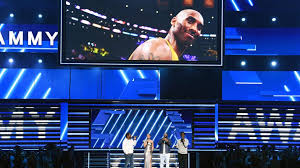 Earlier that day, the world lost the basketball legend, Kobe Bryant. Standing in the Staples Center, home of the LA Lakers and where the Grammy’s took place, Alicia Keys opened the show with a somber tone saying, “Kobe and his daughter Gianna, and all of those that have been tragically lost today are in our spirits, in our hearts and our prayers today.” She then continued by asking everyone to “share our strength and our support with their families… [Music is] the most healing thing in the world, so let’s get some healing going on right now.” She then welcomed Boyz II Men on stage to perform an a cappella version of their hit song, “It’s So Hard To Say Goodbye To Yesterday,” in memoriam of Bryant and all of his accomplishments. His two retired Lakers jerseys were illuminated throughout the entirety of the show. 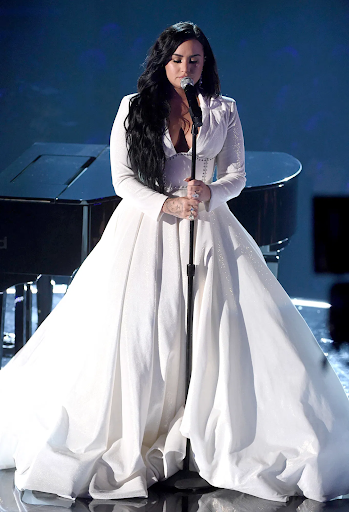 Demi Lovato brought the house down with a heartwrenching performance of her song “Anyone,” more than a year and a half after she overdosed in 2018. With tears streaming down her face, she sang her powerful yet exposed lyrics “No one is listening to me.” Her new song was written just days before she overdosed. After an emotional start, prompting her to restart the song, she delivered an extremely heart-wrenching song that ensured everyone was absolutely listening to her. At the conclusion, the audience gave her a standing ovation, in awe of her performance. 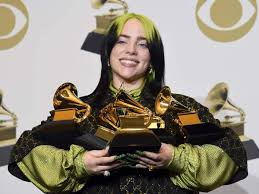 Up and coming star Billie Eilish made Grammy History by taking home the four major awards of the night: Record of the Year, Album of the Year, Song of the Year, and Best New Artist. She also took home a fifth award for Best Pop Vocal Album. Billie Eilish is the second person and first female to take home all four awards in one year, the last being Christopher Cross in 1981, almost 40 years ago. Following her amazing win at the Grammy’s, The Academy of Motion Picture Arts and Sciences (AMPAS) announced on Twitter that Eilish will make a special performance at the Oscars on February 9th. 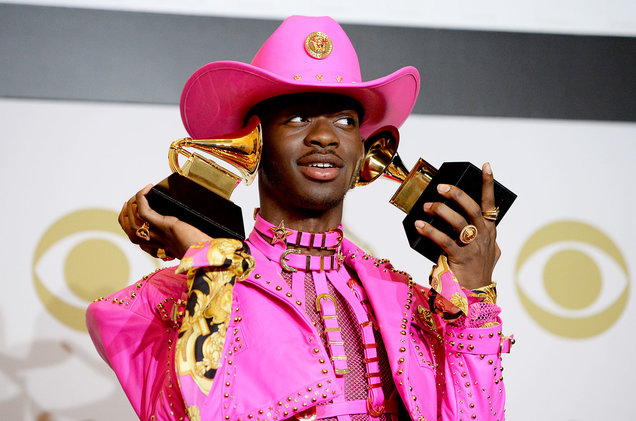 Finally, Lil Nas X, winner of two Grammys, took the stage for the first time performing his smash hit “Old Town Road.” What started off as a solo performance of him and his guitar, sitting by a Kobe Bryant Lakers jersey, soon turned to a high energy performance that included singers and groups like Billy Ray Cyrus, Diplo, BTS, and Walmart yodeling sensation Mason Ramsey. He then finished off his Grammy debut with “Rodeo” alongside Nas.

Want to know more about who won what? Go to the Grammy Awards website at https://www.grammy.com/grammys/awards/62nd-annual-grammy-awards-2019

Memorable Moments from the 2022 Grammy Awards