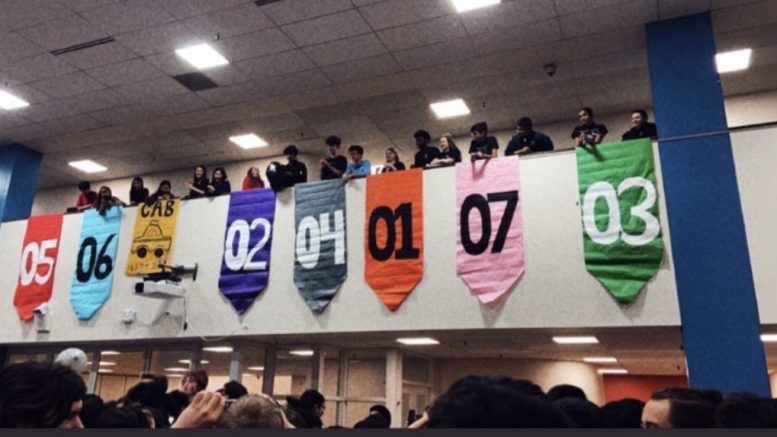 The 2020 Clash season has officially begun! Clash is a yearly competition between the seven halls on campus, encompassing events such as talent show, hall movies, game show, drill dance-off, and many midday events. Similar to homecoming week, points are earned throughout the week by winning the above events. This competition is directed by the Campus Activities Board, also known as CAB.

Each hall is assigned a color, and then decide on a theme based on the color they receive. Color Reveal was on February 7th this year, with CAB releasing the colors by throwing balloons that corresponded to each hall.

Now, without any further ado, here are this year’s Clash colors:

Over the last two weeks, each hall has released their Clash theme and teaser by changing their Facebook profile pictures. The themes they create have to incorporate their hall names in some form.

Here are this year’s Clash themes: