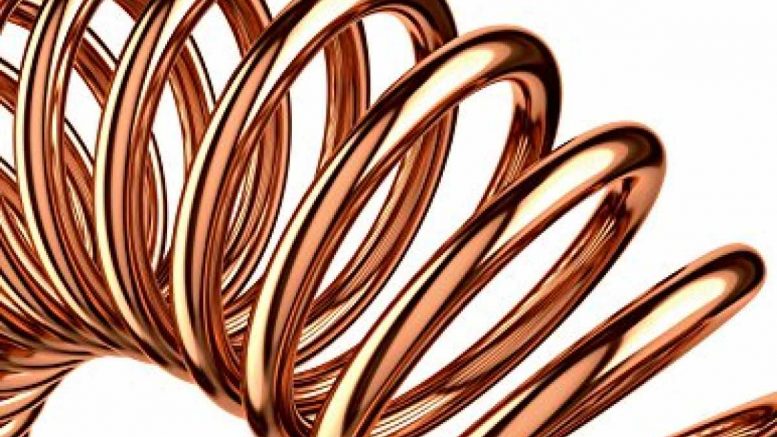 At IMSA, I’ve come to learn that compared to some of my peers, I am not a mathematically inclined person. Having taken advanced science, language, history, and English courses, I have often prioritized other subjects while trying to determine what it is I would like to study in college. However, the BC Fast and Multivariable Calculus courses have rekindled an appreciation for math that I haven’t felt since my middle school math team days. Although I have never been among the best in both the aforementioned classes, I have grown to enjoy challenging myself by applying calculus to “normal life.” With that in mind, before I leave IMSA and its version of higher-level mathematics behind, I would like to contribute to the reviews of MVC by adding my own experience with the class this semester.

As my first installment of this editorial project, this article will describe the merits of MVC from the perspective of its current teacher, Mr. Evan Brummet. During our interview this past week, we discussed his journey in math as well as the methodology utilized in the class. When asked about the benefits of studying multivariable calculus, Mr. Brummet responded with the popular opinion that MVC acts as not only the natural progression of math after single variable sequences, but also as an introduction for true to life mathematics, with rates, growth, and change as theoretical techniques newly applied to 3D space.

But perhaps equally important as learning about real-life applications of mathematics, Mr. Brummet argues that there is meaning in the pursuit of mathematics in of itself — math for math’s sake. While he realizes this mindset will not be shared by all students, he sees the even infrequent application of advanced mathematical theory as a significant achievement.

If you, like myself before this interview, have no clue what your plan for further math classes after MVC looks like, you will appreciate Mr. Brummet’s explanation that MVC represents one of the last standard “fundamental” classes, after which students are able to define the rest of their math career along one of two tracks: applied or theoretical mathematics. While differential equations and linear algebra may still interest both camps, most classes after this point will be filled by members of one group or the other. A roadmap for a more theory inclined person may look like Abstract Algebra, Number Theory, Theory of Analysis, followed by Modern Geometry, while an applied mathematician may study Differential Equations, Graphic Modeling, Numerical Methods, Theory of Analysis, and Statistics.

Returning then to student experiences in MVC itself, I asked about curriculum expectations from the math department’s perspective. Mr. Brummet says a student who feels confident in the material covered in class should by the end of the semester be able to pass out of college-level multivariable calculus, having covered a similar array of topics within a similar time frame.

In next week’s installment of this class overview, I will be covering alumni experiences in the class, as well as their transition to college math, which highlights the diverse requirements and course expectations of American college math departments.

How to IMSA: Math Essays