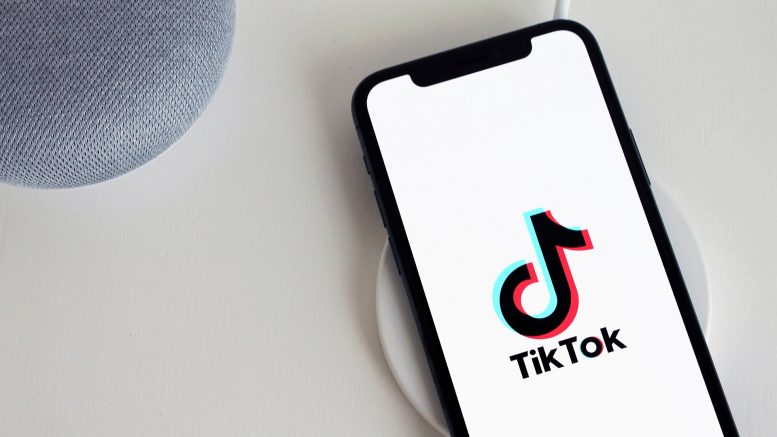 As of Friday, September 18th, President Trump announced a confirmed ban on TikTok and WeChat beginning on Sunday, September 20. Since then, there has also been information circulating about a postponement in the bans.

Originally, the deal was that at the end of 45 days, if TikTok had not been bought by an American company, it would be banned from the U.S. Oracle, a computer technology corporation based in California, was said to have signed a deal with the entertainment app after its negotiations with Microsoft fell through.

However, there has been a delay in a complete ban on the app as Trump expressed satisfaction with the Oracle and Walmart deal on Saturday: “I approved the deal in concept,” the president told reporters. “If they get it done, that’s great. If they don’t, that’s okay too.” Oracle had announced that it would take a 12.5 percent stake in the app, to be called “TikTok Global,” as its “secure cloud technology provider,” while Walmart has tentatively agreed to own a 7.5 percent stake in the app. It has been confirmed that Oracle will host all of TikTok’s U.S. data and secure its computer systems. Additionally, Trump asked the companies involved to put forward $5 billion toward his new “National Commission to Support Patriotic Education” as a way to “educate people as to the real history of our country.” It’s still unclear about the plausibility of such a move, as the president has already shown signs of walking back on his plans after learning that the federal government does not have the authority to establish a national curriculum.

At the moment, TikTok and WeChat are still accessible to users who already have it installed on their phones, but ByteDance and Tencent, the app’s respective companies, won’t be able to install updates on U.S. phones. Currently, the Trump Administration is not pursuing a complete ban on TikTok until November 12th, planning to give ByteDance time to sort out negotiations on a deal that may hand the app’s U.S. operations to Oracle and Walmart.

The situation with WeChat is understandably more complicated because as a communications app that is capable of handling electronic transactions, there is a larger issue of security of information. San Francisco U.S. Magistrate Judge Laurel Beeler granted a preliminary injunction on Saturday, agreeing with a group of plaintiffs’ First Amendment concerns with a ban on the app. As of Friday, WeChat users will no longer be able to send money to others through the app, although the chat feature will still be useable without the blockage of WeChat servers. However, if the app is prohibited from sending updates to its users, it will eventually deteriorate. Tencent has reported ongoing talks with U.S. officials to reach a long-term solution, but have not given details on what will happen in the meantime.

There does seem to be deeper motivations at hand in the current situation. Oracle’s co-founder and chairman Larry Ellison has been one of the few top technology executives to show open, rooted support for President Trump, having hosted a fundraiser for Trump at his Rancho Mirage estate. The company’s chief executive Safra Catz has also donated over $130,000 in support of Trump’s reelection campaign. Given this background, it comes as almost no surprise that Oracle would jump to offer up shareholding deals with TikTok, which Trump has been pushing to ban since August. In turn, Trump has expressed support and given his “blessing” to the Oracle deal.

Ben Johnson, a former NSA cyber engineer and founder of Obsidian Security, has raised concerns with the irony of the order. Barring users from installing app updates may counterintuitively create even bigger security risks when users are forced to stick with the older, rudimentary versions without upgrades. The ACLU has also denounced the bans as unconstitutional, saying that “selectively banning entire platforms like TikTok and WeChat violates the First Amendment and does little to protect our personal data from abuse.”

The main problem is, American teenagers can survive without TikTok, but what about users of WeChat? As the only form of communication that Chinese Americans can use to stay in contact with relatives back in China, the prospect of the WeChat ban is sending users scurrying for alternatives. And considering China’s “Great Firewall,” there aren’t many other options. With around 19 million users in the US, WeChat is an important tool for what has come of the Chinese diaspora. Movements such as the U.S. WeChat Users Alliance have organized to file a lawsuit against Trump for the ban, claiming a violation of the First Amendment, as well as a direct target on Chinese communities. One thing is for sure — a ban on WeChat would create a disruption in the daily lives of both Chinese Americans and citizens back in China with ripples reaching even the U.S. economy.

China has no plans of idly standing by either. On September 18, Beijing moved to create a blacklist of foreign companies that have been perceived as a national threat to security or Chinese business interests. This illustrates the ongoing trade and technology struggle between the two countries, adding to the list of growing tensions between the US and China: differing acknowledgments of Taiwan, human rights, the blacklisting of Chinese technology company Huawei for “stealing trade secrets” and “abetting espionage,” and more.  As the world’s largest manufacturer, China is a popularized base of inexpensive and efficient production of goods (for companies such as Apple), as well as a major supplier of resources to the U.S. Moreover, foreign investment in the country has created tens of millions of jobs, proving that dire consequences will result in continuing the trade war and technology disputes.

Nothing is certain, besides the fact that another issue has been added to the growing list of causes for tension between the U.S. and China.