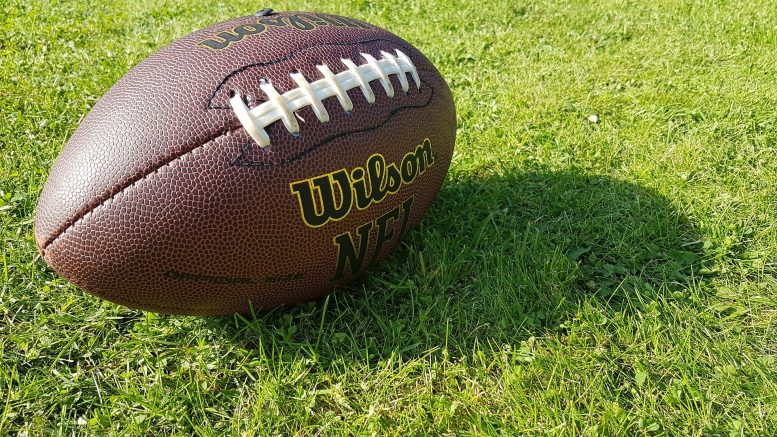 On Saturday, Sarah Fuller became the first woman to play in a Power 5 football game as Vanderbilt opposed Missouri.

The Monday before the game, Fuller, a senior at Vanderbilt and goalkeeper for the Commodore women’s soccer team, received a call from one of football coach Derek Mason’s staff, asking if she’d be interested in trying out. This was after a member of the kicking team tested positive for COVID-19 and the rest of the kickers had to stop practicing as they went into quarantine. Fuller took Mason up on the offer and began to practice, landing a spot as the only kicker on Vanderbilt’s travel roster.

In Saturday’s game, Fuller delivered the opening kick of the second half, sending it to the 35-yard line. Missouri downed the kick, ultimately winning the game 41-0, but according to Mason, Fuller executed the kick as designed.

Missouri might not be the last team Fuller takes on as a part of the football team. “If she wants to kick and she’s available, we’d love to have her,” Mason said. Fuller replied that she’d be happy to. However, Vanderbilt fired Mason the day after the 41-0 loss to Missouri brought the team’s record to 0-8.

On the back of Fuller’s helmet during the game was “Play Like A Girl,” the name of a nonprofit that works to encourage young girls in STEM and sports.

“Honestly, it’s just so exciting,” Fuller said after the game. “The fact that I can represent all the girls out there that have wanted to do this or thought about playing football or any sport really, and it encourages them to be able to step out and do something big like this—it’s awesome.”

Play Like A Girl has seen an increase in potential volunteers and received approximately $13,000 in donations since Fuller put a sticker with the name of the organization on her helmet.

Fuller is only the third woman to play in the NCAA Div 1 Football Bowl Subdivision (FBS), after Katie Hnida of New Mexico and Kent State’s April Gnoss. Hnida was the first woman to score in an FBS game, scoring two extra points against Texas State in 2003.