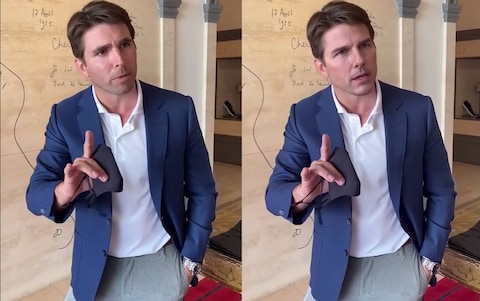 With technology advancing at an increasingly fast rate, we begin to wonder whether what we are seeing is truly there. Browsing through your phone, you may come across various forms of Photoshop: a polar bear in a desert, comically morphed face sizes, and filters to recolor an image. Photoshop is mostly harmless because it is typically only used as a beauty-enhancement tool or a source of comedic relief.

People Photoshop their own faces onto other people’s bodies all the time, but everyone can clearly tell what they are witnessing is superficial. But what if you could realistically Photoshop someone else’s face onto yours for an extended period of time (i.e. a video)? There lies the technological niche of deepfake, a form of deep learning (a subset of artificial intelligence) that allows people to make lifelike videos of anyone they choose if the proper face measurements are taken. In this video, comedian Jordan Peele is seen using deepfake to impersonate Obama. 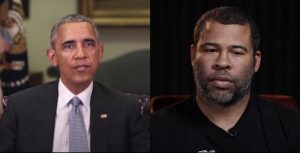 Given its clear truth-altering capabilities, many would agree deepfake should be illegal, but the degree to which the moral obligation lies on technological companies is debated.

In June 2020, Facebook, Microsoft, and Amazon accepted their obligation and launched a Deepfake Detection Challenge open to the public to “measure progress on deepfake detection technology.” But it seems that any time one weakness is found, deepfake technology improves as well, as indicated by a University of Auburn study able to track the blinking irregularities to differentiate between real and fake media. However, soon enough, scientists modified deepfake to account for the strange blinking, and the blinking imperfection was completely corrected.

The University College London ranked deepfake as the most serious AI crime threat. First author Dr. Matthew Caldwell outlined the deepfake’s eerie potential in his study where he highlighted potential applications, such as the “impersonation of children to elderly parents over video calls to gain access to funds; usage over the phone to request access to secure systems; and fake video of public figures speaking or acting reprehensibly in order to manipulate support.”

With every advancement in technology, personal freedom is always threatened. In the pre-internet days, technological utopianism (everyone will be happier and freer with more technology) was considered the norm. Nowadays, polling on public opinion regarding technology still shows the majority favoring it, but beliefs in technological utopianism have slipped. Deepfake has been a factor prompting many Americans to lose faith in the media, but luckily blockchain has been shown to prevent deepfakes, or at least stall it until a better solution is found.

Be the first to comment on "The DeepFake Conundrum: Why Deepfake Should be Illegal"