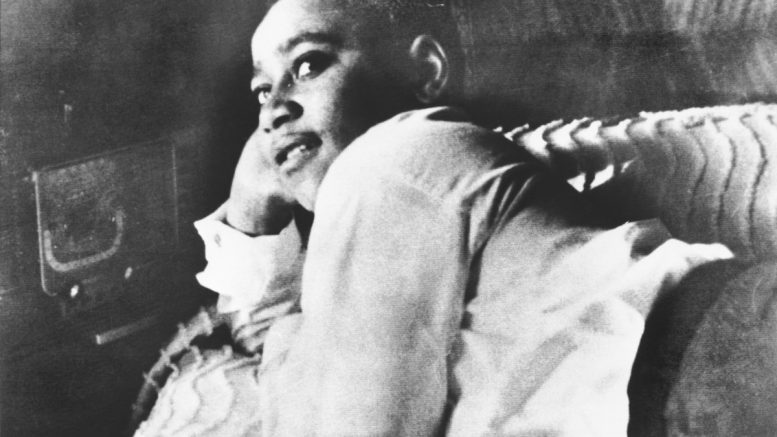 The reinvestigation of the murder of Emmett Till that began in 2017 has been closed by the United States Justice Department with no charges made.

Emmett Till was a Black 14-year-old who was brutally murdered in 1955 for allegedly whistling at a white woman when he left the Bryant family store while visiting his relatives in Money, Mississippi. Once his body was found in the Tallahatchie River by a teenager who had gone fishing there, Roy Bryant and John William (J.W.) Milam were charged with his murder by state officials and tried a month later. They were acquitted by an all-white jury and the women in question testified under oath that Till had physically touched her and had made sexual advances upon her inside the store. Till’s cousin, however, has maintained that he had only whistled at the woman.

The Justice Department has since created the Cold Case Initiative. This initiative has the department look into murders that were racially motivated from decades past. Though they must look at the case through the laws enacted at the time and that still apply today, the Emmett Till Unsolved Civil Rights Crime Act allows the federal government to assist local and state investigations and potentially help prosecute these types of crimes.

There were no hate crime laws at the time of Till’s murder so no federal investigation could be made, but his case was reopened in 2004 as part of the Cold Case Initiative. It was closed after a thorough review, though, because no federal charges could be made due to a lack of jurisdiction.

In 2017 the case was once again reopened based on new evidence from a professor who published a book about Till’s murder. He reported that the woman who had been catcalled in the infamous story, Carolyn Bryant Donham, had stated in her interview with him in 2008 that she had lied in her testimony under oath. The author had two transcripts of their interviews but neither confirmed this and since there was inadequate evidence to prove otherwise, the FBI could not prove that she had committed perjury.

Since a perjury offense can only be prosecuted within 5-years of its happening, Donham could not be punished for either her 1955 testimony or the claims she made during the 2004 investigation by the FBI if either were proven to be false.

In 1956, both Roy Bryant and J.W. Milam confessed to kidnapping and murdering Emmett Till after their acquittals. This was published in Look magazine. Timothy B. Tyson, the author of the aforementioned book, said in reference to Donham: “The only crime she admitted to me was perjury, and that she had lied was news to no one.”

With not enough evidence or legal statute to do otherwise, though, no one was charged and the case was officially closed on December 6, 2021.

Be the first to comment on "Closed: The Investigation of the Murder of Emmett Till"