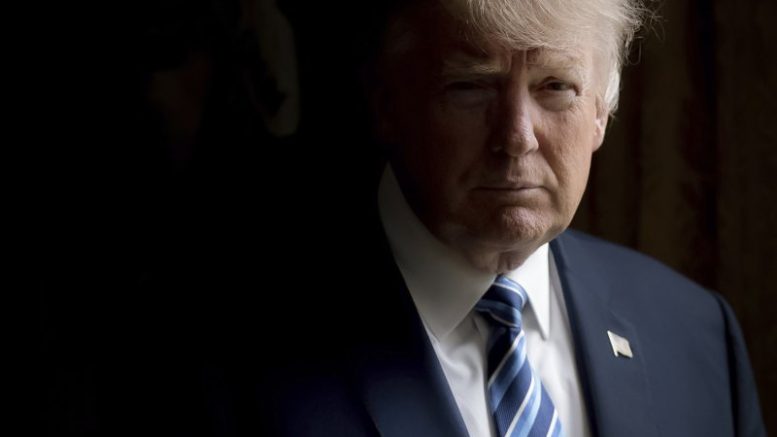 In the weeks since his loss to Joe Biden in the 2020 election, President Donald Trump has been busy launching lawsuits against various states to potentially win back the election on dubious grounds of voter fraud. While most of the current attention regarding lawsuits is justifiably focused on Trump’s handling of the election outcomes, Trump will most likely face a barrage of lawsuits against him once his term ends in January. Trump will be forced to deal with a myriad of cases, ranging from previous business practices to sexual assault allegations, and could find himself in serious legal trouble.

It is important to recognize that as Trump’s lawsuits regarding the 2020 election results are most likely going to be dismissed, he will lose presidential immunity when he leaves the White House. While legal scholars have long debated whether sitting presidents can be charged and prosecuted for crimes, former presidents do not enjoy the same immunity and can face charges like any other private citizen. These changes will strengthen the lawsuits against Trump as there could now be real consequences for his previous actions.

In response to these challenges, Trump has brought up various ideas, including a self-pardon, in order to excuse himself from various charges brought up against him. While these actions would certainly spark massive controversy within the political world, a presidential pardon only pertains to federal charges and would not shield Trump from state-level challenges. Even if Trump attempts a maneuver that might give him some legal protection, cases such as those being filed by the New York State Attorney General’s office could continue to haunt him for years.

The most potentially devastating charges against Trump are the aforementioned charges from New York regarding improper manipulation of assets by Trump and the Trump Organization. It is alleged that Trump, according to former personal lawyer Michael Cohen’s Congressional testimony, inflated the value of his assets to secure cheaper loans while deflating them to reduce taxes. Four of Trump’s properties are under investigation, and members of the Trump Organization and his son, Eric Trump, have already been subpoenaed by New York State Attorney General Letitia James. This investigation could culminate in Trump being convicted of financial  manipulation and could result in fines or jail time for Trump and others involved. The investigation may expand into other aspects of Trump’s taxes, including his legally ambiguous tax “avoidance” practices, most notably his not paying a single dollar in federal income taxes in 10 of the previous 15 years based on a New York Times report. These financial practices may spell trouble for Donald Trump in the long run as his persona as a successful business continues to crumble with further evidence shed.

In addition to allegations of business malpractice and tax fraud, Trump has been under fire for sexual misconduct for years. Since the beginning of his presidential campaign in 2015, dozens of women have stepped forward to accuse Donald Trump of sexual harassment, assault, and rape. Specifically, writer E. Jean Carroll’s rape allegations against Trump have continued to gain traction in the state court of New York. Recently, Judge Lewis A. Kaplan of the Federal District Court in Manhattan refused to allow the Justice Department to intervene on behalf of Trump, keeping the lawsuit in the hands of state courts. The failed attempt to grant immunity will only mean that Carroll’s allegation, along with the other women who have spoken out against Trump, will remain contentious once he leaves the presidency.

Numerous other investigations continue to haunt Trump, ranging from alleged hush-money payments to Stormy Daniels to the violation of the Constitution’s emoluments clause. These next few years will not be easy for Trump, as he continues to battle numerous charges across different fields and will be more vulnerable once his term ends. Whether any of these lawsuits will culminate in a guilty verdict, only time would tell. For now, Trump will have to reckon with the actions he has taken in and out of office, without the shelter of the presidency.