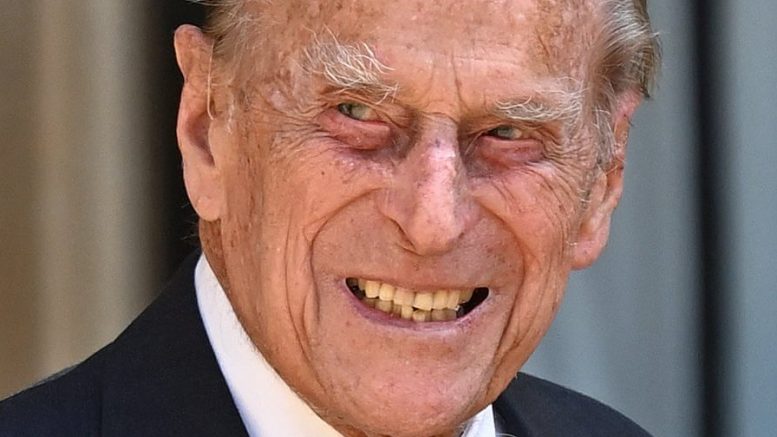 Prince Philip, Duke of Edinburgh, died on April 9, 2021 in Windsor Castle in Windsor, United Kingdom at the age of 99. He was the husband of Queen Elizabeth II and was the UK’s longest-serving consort, with the couple having been married for 73 years. Regarding her husband’s death, the Queen described it as “having left a huge void in her life.”

Earlier this year, he was admitted to the hospital for a pre-existing heart condition and was treated at the King Edward VII Hospital in central London. Later, on March 4th, he was transferred to St. Bartholomew hospital’s cardiac unit, where he underwent a heart procedure. On March 16th, Buckingham Palace confirmed that he was discharged “following treatment for an infection and a successful procedure for a pre-existing condition.” The cause of his death has not been disclosed yet. On the day of his passing, Buckingham Palace said he “passed away peacefully this morning at Windsor Castle.”

The death of Prince Philip has been given the code name ‘Operation Forth Bridge’ in reference to his status as the Duke of Edinburgh, which is where the landmark rail crossing is found. Code names for royal deaths began as a form of prevention from leaking a royal member’s death before an official announcement. However, some code names have been held for so long that the public is now aware of them. The code name for Queen Elizabeth II for when she is in England is known as ‘Operation London Bridge’ and when she is in Scotland, it is known as ‘Operation Unicorn.’

Following his death, the nation will likely be in mourning for eight days, and the mourning period could last for another month. Additionally, the Queen will enter a period of mourning, where her state affairs will be put on a hold, and the English Premier League announced their players will wear black armbands and a minute of silence will be held before kick-off matches across the weekend.

On the day of his death, April 9th, the bells of London’s Westminster Abbey, where Prince Philip married Queen Elizabeth, rang 99 times in his honor.

The Duke’s funeral was held on Saturday, March 17. He was carried by an electric Land Rover from Windsor Castle to St. George’s Chapel. The funeral was attended by the Queen’s extended family, with Prince Harry also in attendance. Due to being pregnant, Meghan Markle did not attend the Duke’s funeral.

Be the first to comment on "The Passing of Prince Philip"