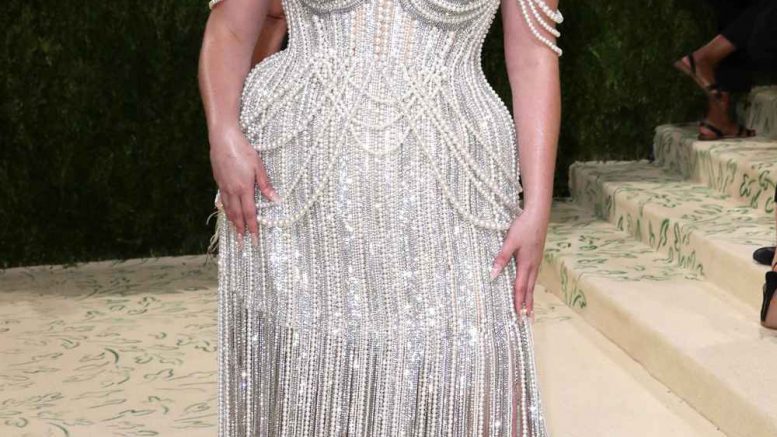 What is fashion? This question has been asked increasingly ever since the 1970s when philosophers first began seriously investigating fashion as a concept. Fashion theorists such as Giovanni Matteucci and Stefano Marino have emphasized the importance of fashion in discussions of aesthetic philosophy or the philosophy of art.

But beyond academia, fashion has also been omnipresent within the daily lives and thoughts of the general public, filtered through our admiration for cultural icons whether they be musicians, actors, or even royalty. However, the correlation between the recognition of fashion and social class orients discussions about what fashion constitutes in the present day as one plagued with elitism and classism.

Asking the average person what they associate with fashion typically yields variations of the words “expensive,” “classy,” and “designer.” Designer items and costly clothing are necessarily exclusive to a particular demographic: the wealthy, or even more specifically, wealthy cultural icons. Therefore, the general public does not designate what is or is not fashion as something in their control, despite the fact that they are in charge of creating this definition. In effect, the very concept of fashion is shifted from public opinion to those viewed as responsible for the construction of pop culture: celebrities. But is this societal decision to offshore the art of fashion as a construct of wealth and social power conducive to the art itself? I would argue, absolutely not.

To understand why fashion is in need of rebranding, we must acknowledge fashion as an art form, particularly in the same right as any other accepted art form. Common arguments surrounding why fashion is not requisite of being described as “art” is due to what many think of as a distinguishing factor about fashion: it has an immediate use for humanity, that being to clothe and protect from otherwise harsher environmental conditions.

Yet critics of fashion as art ignore an art form that is also, if not more, omnipresent within civilization: architecture. From the Gothic detailing of French churches to the wooden verandas surrounding traditional Japanese homes, architecture, while serving an immediate purpose for the human populace, still manifests as art.

Furthermore, fashion and architecture contain an abundance of similarities. For instance, fashion designers must have decent drawing abilities in the creation of sketches for designs, as well as a keen eye for intricacies and details such as measurements. In addition, every artistic field must be able to adapt its style to the trends of the time period, an ability that the fashion industry has consistently demonstrated. So yes, fashion is undoubtedly an art form.

Art. Although debated within contemporary philosophy, it colloquially refers to any cultural artifact which conveys meaning and evolves in meaning as time passes. The key to understanding the implications of this definition of “art” on the definition of “fashion” is determining what creates meaning. With this determination, what fashion constitutes will be clear. In the meantime, however, we know that fashion can no longer be conducted by whims of the socioeconomic elite, but rather like all art, be put back in the hands of the people.

Yet Another Yare Appears

Personality Based On Your Socks

Ethical Issues in Copyright Legislation for the U.S. Fashion Industry

Be the first to comment on "Fashion and Its Necessary Redefinition"