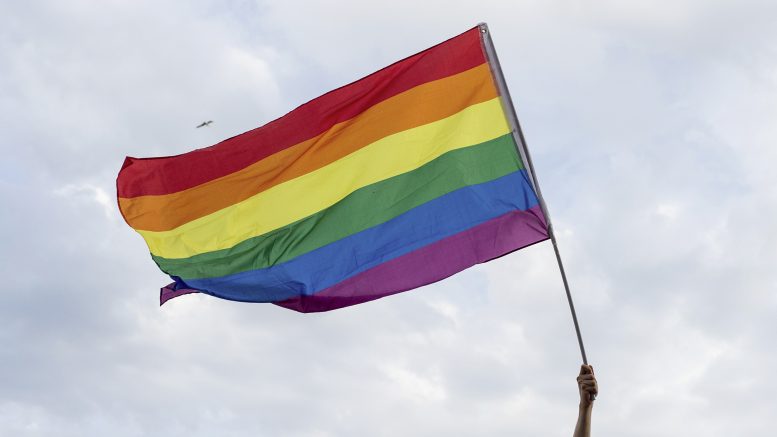 On February 24, the Florida House of Representatives passed House Bill 1557, commonly referred to as the ‘Don’t Say Gay’ bill, restricting teachers from teaching and discussing LGBTQ-related topics in the classroom.

House Bill 1557 was introduced to the House of Representatives on January 11, by State Representative Joe Harding. The bill has come under controversy due to a section where it prohibits teachers from “encouraging classroom discussion about sexual orientation or gender identity in primary grade levels” or at any level if the discussion is “not age-appropriate or developmentally appropriate for students.” This is further criticized by those who state that it is too broad since the bill does not clarify what is and is not appropriate for different age groups. This bill does not clarify what counts as instruction and what the teachers are allowed to teach regarding LGBTQ+ topics, specifically LGBTQ+ history.

In addition to this, the bill requires parents to be informed about anything disclosed to a school official by a student, prohibits school districts from discouraging parent notification, and gives parents the right to sue if their school district violates any sections of this bill.

Before the bill was passed, there was debate about an amendment, which was later withdrawn, that would require school counselors to out students to their parents if the student discussed their sexual orientation or gender identity with them during a counseling session within 6 weeks. This is due to the fact that the amendment is worded to include any information regarding the student’s “mental, emotional, physical health or well-being,” which includes anything that is told to a counselor. This amendment would also require the counselors to reveal this even if there is reason to believe that it would cause harm to the student. Concern surrounding this amendment is that this could have put some students who have unaccepting parents at risk for physical and emotional abuse. Only one amendment to the bill has been approved, with all others failing.

The bill has passed the Florida House in a 69-47 vote, with the bill being passed on partisan lines with most Republicans for and Democrats against.  Afterward, the bill was moved to the Senate appropriations committee which, in a 12-8 vote, decided to allow the bill to go to the Senate for a vote.

On March 5, the bill passed the Florida State Senate on a 22-17 and was signed by Governor Ron DeSantis on March 28. At the bill signing, Governor DeSantis stated that the bill would make sure “parents can send their kids to school to get an education, not an indoctrination.” This bill will go into effect on July 1st, and school districts will be required to rewrite their education plans and policies by June 2023.

This bill has been met with fierce opposition across the country, with multiple protests around the state at schools and businesses that have supported politicians who voice agreement with this bill. This bill has been condemned by many democrats, including U.S. President Joe Biden voicing concern for and criticism of the bill and reaffirming his support for the LGBTQ+ community.

Across the country, over 170 bills targeting the LGBTQ+ community have been passed, with over a third of them challenging education about LGBTQ+ topics and history. This erasure will ultimately harm LGBTQ+ youth by introducing more obstacles that prevent the creation of safe and inclusive environments.