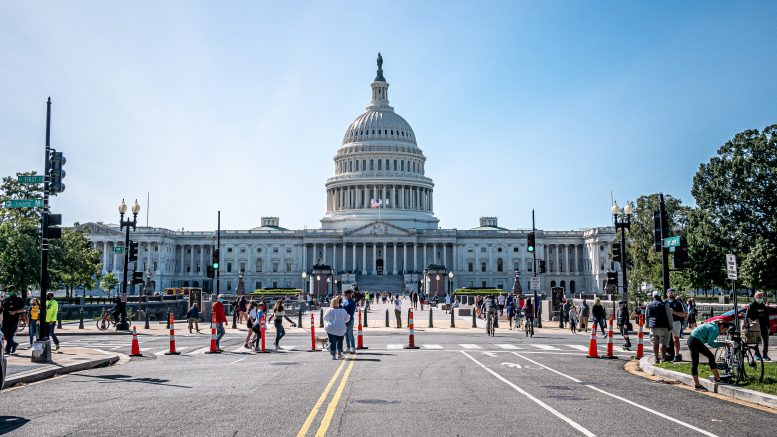 This past election week has been enthralling. Joe Biden, who was heavily favored to become president-elect entering the race, has won by more than 60 electoral college votes, according to some media projections. The Democrats also seized the House of Representatives. But a separate race has not yet concluded: the race for the senate majority.

As of November 8th, Republicans are likely to retain control of the senate, though these results are not official. If the GOP does take senate majority, what would this mean for the next four years?

For one, many Democratic ambitions are no longer feasible. There was the possibility of passing the For the People Act, which would “establish nationwide automatic voter registration, restrict partisan gerrymandering, grant former prisoners the right to vote and prohibit many voter suppression tactics.” The John Lewis Voting Rights Act also had potential. Furthermore, Biden’s agenda for abortion and gun-control related issues will not be possible with the Senate in his way, and a compromise does not appear to be on the horizon.

Cultural critic Noah Berlatsky also explains the Democrats can no longer rebalance the judiciary. Because there are two senators for every state, states with lower populations are given just as much representation (for the senate) as states with larger populations. States with smaller populations tend to vote Republican in overwhelming numbers. The Democrats believed this bias was unfair and thus wanted to rectify it through litigation. For example, Berlatsky mentions that in 2018 the Democrats “won 54 percent of the Senate vote and lost 2 seats.”

Economic analyst Paul Monica predicts the value of stocks will tank because a stimulus bill will be hard to pass. A red or blue wave may have been better for the market overall, but other investors claim a divided government is actually better for the market. Though the historical data does not coincide with this affirmation of a divided government, the necessity for compromise and negotiations with COVID-19 may outweigh its economic instability for at least the short term.

Be the first to comment on "What Happens if Republicans Hold the Senate Majority?"