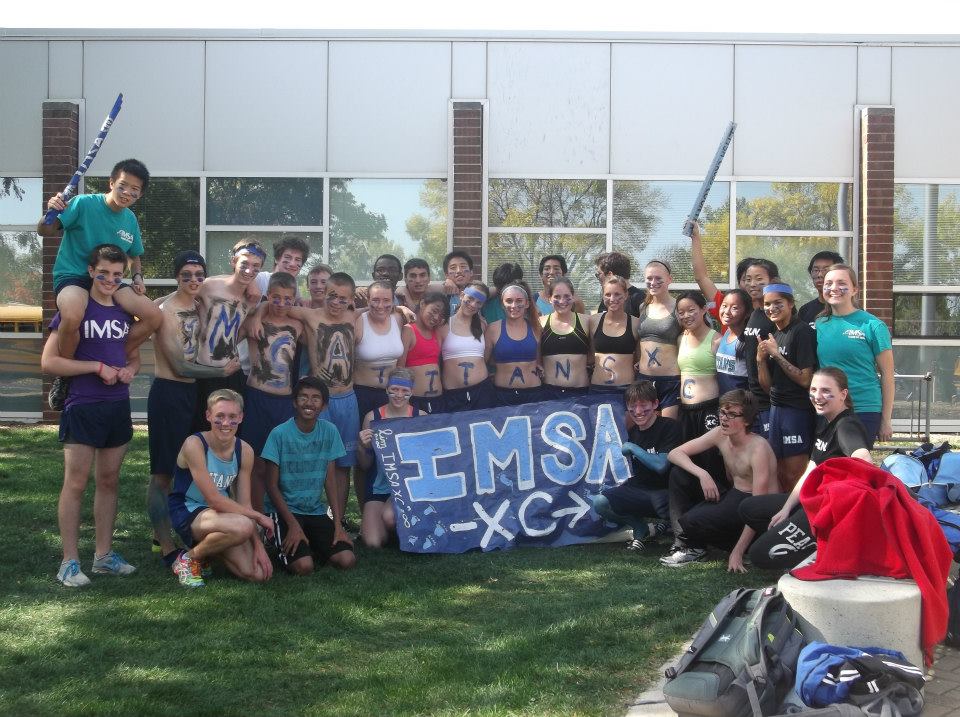 The Cross Country season has been one of the most successful in recent memory. A good combination of talented sophomores and experienced upperclassmen has led to many highlights both on a personal and a team level.

Members of the team have been very positive about the team’s performance thus far. Senior Christy Darabaris says, “We are so proud of everyone!” When addressing the impact that the large sophomore contingent has had on the team, she mentions, “There were a lot of sophomores this year but we were really happy with them.” Overall, the complaints have been fairly minimal this year, which is expected given the success they experienced.

Another senior, Sam Walder, is especially enthusiastic in his praise of the team’s performance thus far. He claims, “This team is one of the best we have had.” In fact, he believes that “Cross Country is the best IMSA sport.”

This confidence bodes well for conference. When asked about their chances, he simply said, “We are going to win.” When asked to explain further, he said, “We have the most depth. We have 50 people on our team.”

One of the interesting things about this team is the camaraderie that is present within the entire team. When asked about highlights, Walder said that after winning, the next best thing was “Seeing other teammates do well.” When speaking to members of the team, one gets the sense that this is a family.

Of course, the winning aspect cannot be overlooked. When asked if he truly believed that Cross Country was the best IMSA sport, he simply said, “Of course.” Then after some thought, he jokingly said, “Well, second to our football team.”

Be the first to comment on "Cross Country: Season in Review"