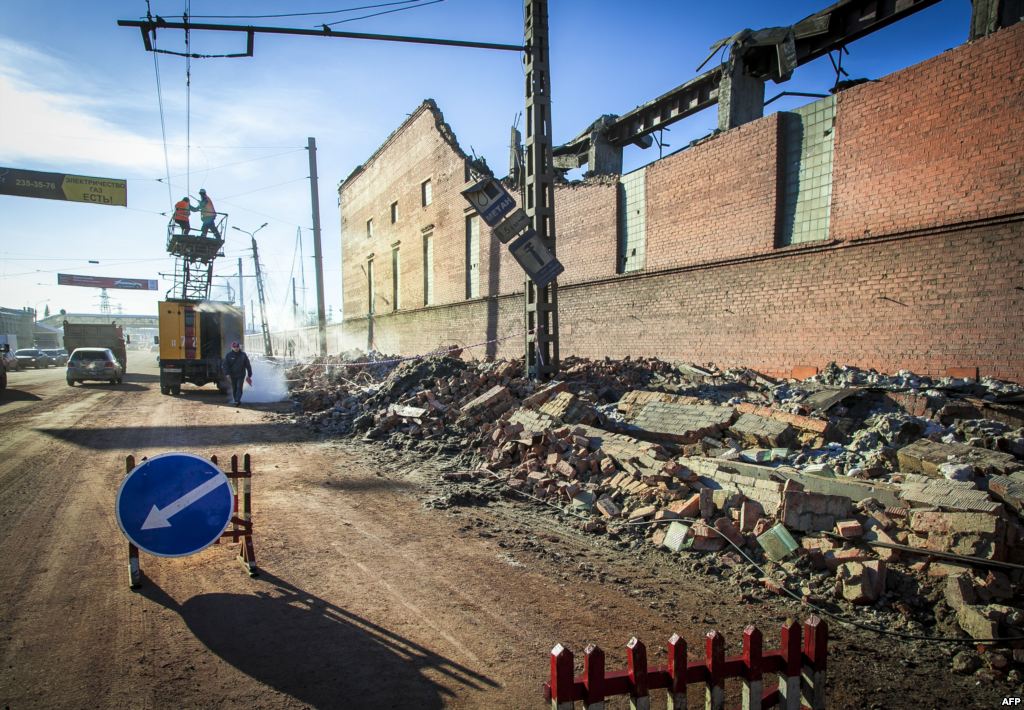 Friday Morning. As the waking hour approaches to usher in the beginning of extended break, miles away in Russia a bus-sized meteor known as a bolide, crashed and wounded about 1,000 people. It then shattered to pieces about 18-32 miles above ground, but that was not the cause for the vast number of injuries. According to the New York Times, of the 1,000 people who were injured, 200 of them were children. The main reason for their injuries was due to the shards of glass that shattered when the meteor entered the atmosphere. However, more than the wreckage that bolide has caused, people are worried about more flying projectiles from space in the near future.

As one eye witness puts it, “I was sitting at work and the windows lit up and it was as if the whole city was illuminated, and I looked out and saw a huge streak in the sky and it was like that for two or three minutes and then I heard these noises, like claps, and then all the dogs started barking.” For the Russians, meteors are actually quite common but the difference between bolide and the other meteors is bolide’s unusually large size. Bolide measures to be about 30 meters across in diameter, though today’s meteor was only 15 meters in diameter. There are some unusual conspiracy theories surrounding today’s incident. 950 miles east of Moscow, Chelyabinsk is known for its defense-equipment factories and nuclear production facilities. That is why a select few Russians believe that Americans are now testing a new weapon or technology. Nevertheless, the vast majority of the world and Russia acknowledge that the projectile was a meteor however abnormal it may appear.

As for the future, this bolide is supposedly the first of its kind to have so many Youtube videos shot about it from almost every angle. Scientists like Nikolai Zheleznov, who is an expert with the Institute of Applied Astronomy in St. Petersburg, believes it is better to become accustomed to meteors. In addition he points out that, “We live in a solar system that’s full of asteroids and meteorites. There’s no avoiding them. Thousands of tons of meteorites fall onto the Earth every year, far more than we can even keep track of. So, try not to worry too much.” With these experts’ advice, why not just sit back, relax, and enjoy a couple of visually appealing YouTube videos?

To Whom It May Concern

Be the first to comment on "The End of the World? Not Likely"