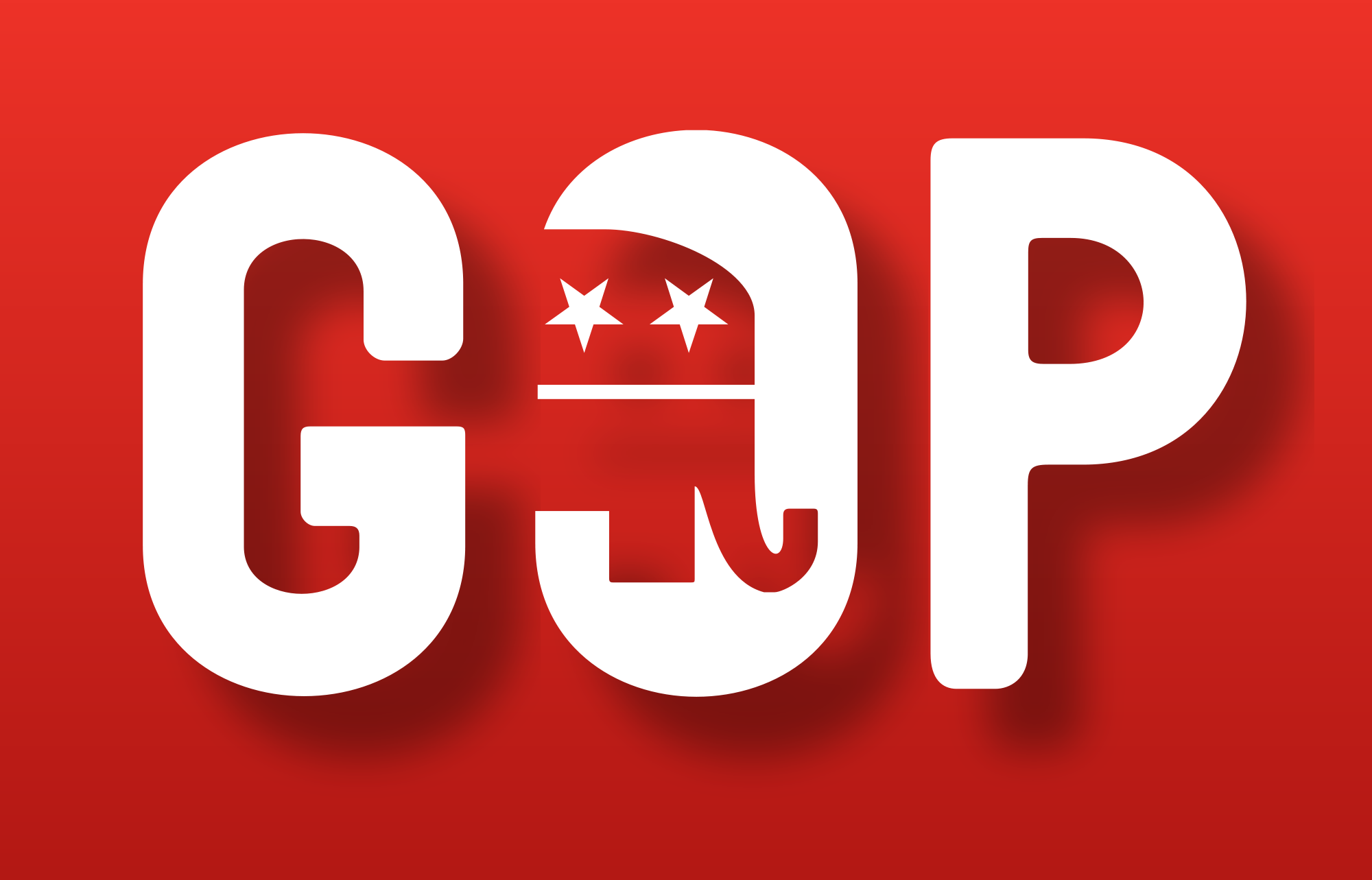 In late January of this year, Louisiana Governor Bobby Jindal delivered a blunt message to his fellow party members, telling the GOP to “stop being the stupid party.” The potential 2016 presidential candidate delivered his riveting keynote speech at a monthly meeting of the Republican National Committee. When asked for the rationale behind his word choice, Jindal simply stated that “offensive and bizarre comments in the past” have hurt the entire party.

To place everything into perspective, ever since the Bush years, the Republicans have lost key elections throughout the nation by wide margins. President Obama, a senator in 2008, defeated Republican candidate John McCain by a landslide victory of 365 electoral votes compared to McCain’s 173. Unfortunately for the GOP, the 2012 election decided Obama’s second term in office by a similar margin of 332 to 206 electoral votes.

The presidential losses are also coupled with crushing defeats in Congress, particularly in the Senate. In 2006, the Republicans lost their majority in the Senate when two independent candidates took away two crucial seats, causing a 49-49 split between the two major parties. The independents ended up caucusing with the Democrats, shifting the Senatorial power in their favor. In the following 2008 elections, the Democrats gained 8 more seats in the Senate, nearly causing a 60% (three-fifths) majority needed to end Republican filibusters for the next two years.

Not only has the GOP lost crucial elections under rather poor leadership, but the GOP’s positions on key domestic and foreign policy issues have alienated the majority of American voters. For example, according to the Huffington Post, new polls have shown that, since President Obama’s inauguration in 2009, support for gay marriage and marriage equality has shot up by 51%, leaving an overwhelming 70% of American citizens in support of gay marriage and gay rights. On gun control, polls have shown that up to 88% of American citizens, 85% of whom are gun owners, favor increased gun control, background checks, and regular mental checkups for firearms owners. And yet, for decades, the GOP platform has barely changed at all.

With that being said, it comes as almost no surprise that Governor Jindal, or any other Republican Party leader, would speak up about the GOP’s increased need for internal reform.  “Any Republican that’s thinking about talking about running for president in 2016 needs to get his head examined,” said Jindal. Along with his speech, Jindal also outlined his prospects for the 2016 elections, as well as changes to the GOP that he would like to see, including “increased tolerance for all American citizens” (Washington Post). Although he did not explicitly outline the entirety of his platform, he did make a promise that the new GOP will be stronger and attract “a wider range of voters” in the 2016 race for president.

Congressional and presidential posts serve to represent the nation as a whole, with all of its constituencies, so no good will come from insulting the intelligence of the common voter. When I, a proud Republican, take time to look back on the GOP’s past, inundated with numerous crucial missteps and pitfalls, I become deeply concerned for the longevity of the party. American ideologies and common beliefs evolve over the course of time, and it’s time for the GOP to adapt to those social changes by embracing a platform that will benefit, not alienate, the majority of American citizens.

Why Did YOU Come to IMSA?

Be the first to comment on "The New GOP? The Republican Party’s Need for Change"