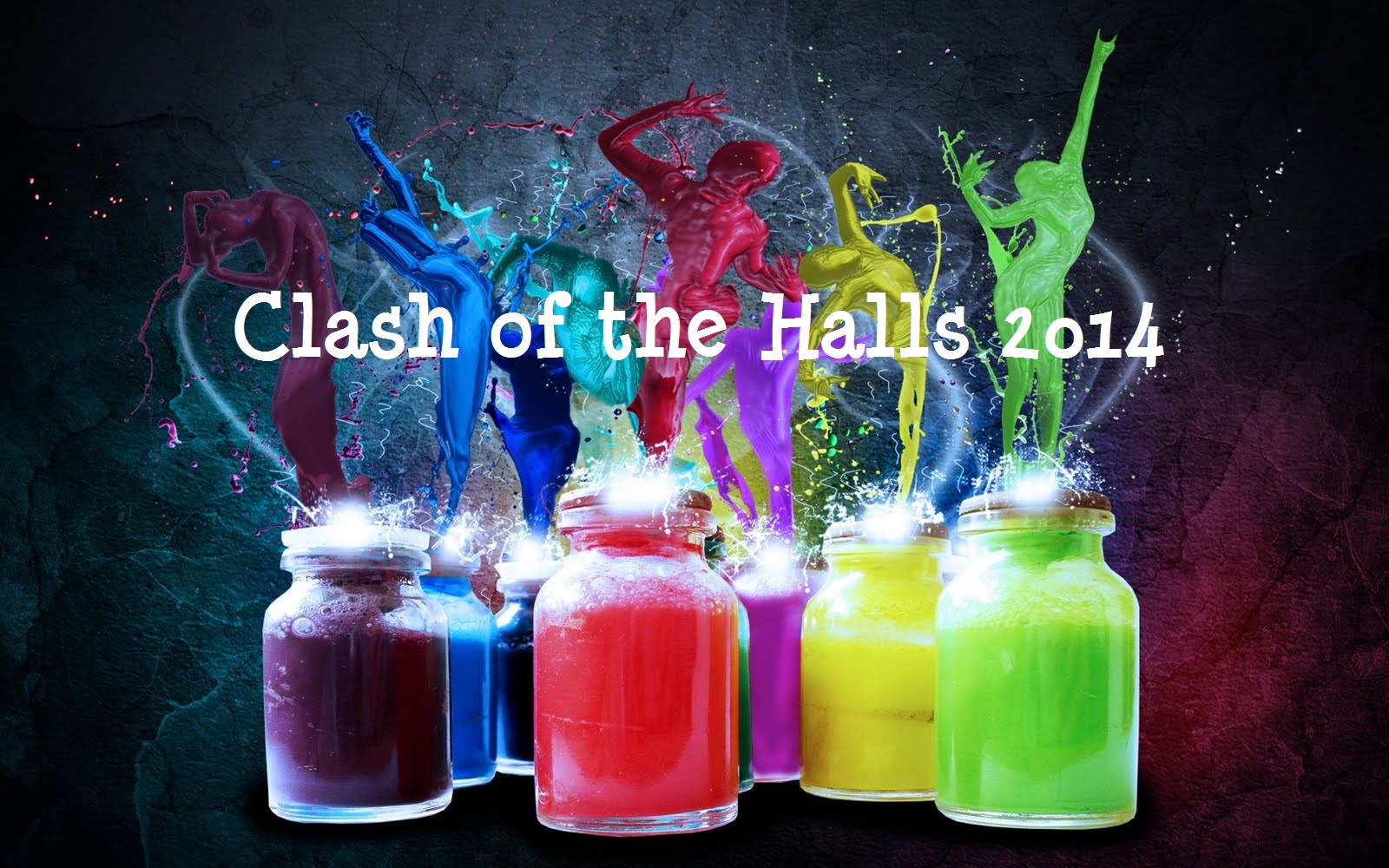 During Clash of the Halls, Wednesdays are traditionally quitter days, as students head off campus to SIR’s and prep for the main event of the week, Pep Rally.  Refined from Homecoming, Minute to Win It was a crowd pleaser as students from each hall competed in short challenges as their hall mates cheered them on from their seats.

While previous year’s Minute to Win It relied on brains, this year’s game was a mix of random and fast-paced games like sorting M&M candies, sticking glass marbles on tape, or throwing playing cards at sliced watermelons. With each challenge, a hall was eliminated, the first being 1502. Initially, guys’ hall 1507 led the pack with a noticeable lead and the roars from their side of the auditorium were deafening. But as the games continued, girls’ hall 1506 surprised everyone and pulled ahead to first after a surprisingly win in a water bottle tossing game. At the end of the intense night, it was 1505 that narrowly beat out 1506 to capture the title of Minute to Win It victors. Round one contestants from each hall prepare to watch their competition’s intro video. (Photo: Stephanie Wang)

After the day events on Thursday (Hall Mural, Musical Chairs and Participation), point differentials are becoming smaller and smaller. More than half of the total points are still up in the air, and everything could change tonight at Pep Rally: Clash’s culminating event. Get pumped, IMSA.

Be the first to comment on "Clash of the Halls in Review, Day 3"