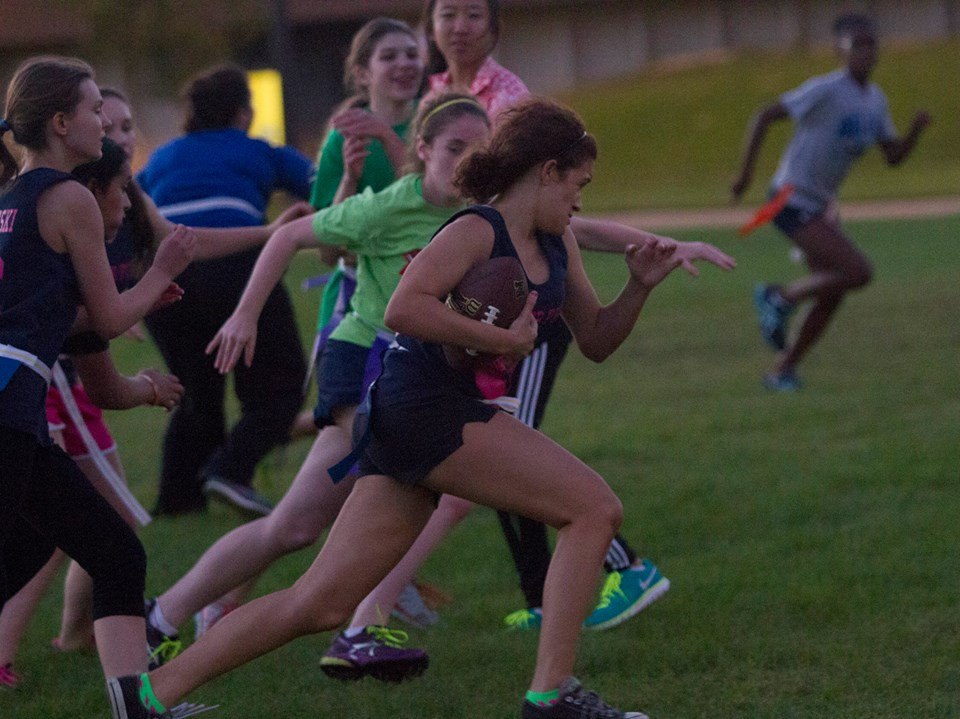 Homecoming week at IMSA consists of a three day competition between the sophomore, junior, and senior classes. Each day, there is a dress-up theme, midday event, and night event. Although participation was not counted towards the overall score this year, the turnout for each event was still equally high as in the past years.

Monday marked the beginning of the week with Battle of the Sexes, where two girls and two guys from each class competed in games designed by BELLAs and FELLAs. The dress-up day, Manic Monday, was definitely the dress-up day with the most participation; many students came to school in sweats looking like they had just pulled an all-nighter. The night event, Happy Asia Game show, was sponsored by ASIA and involved students participating in quirky, yet enjoyable games. While the senior class got disqualified, each class surely had fun.

The energy of homecoming week continued into Tuesday. During the Midday Event, blindfolded students were challenged to see how many items from a box they could guess in 1 minute. However, it seemed as if not as few students were concerned with winning on Tuesday, without participation being counted for points. Nevertheless, Powder Puff, an event where girls from each class competed in football, turned out a huge success- and congratulations to the seniors for their win!

Thursday was definitely the biggest night of the week – during the pep rally, the largest amount of points in a single event were given to the winning drill team. During the pep rally, it became clear that homecoming week was more than the points. The high energy and yelling could be heard from outside the building. Although the senior drill team got disqualified, it cannot be argued that their participation of nearly 100%, revival of High School Musical, and use of scooters was creative and unique. Also, congratulations to the class of 2016 for their win, who ended with a total of 850 points.

The week ended with a Chicago-themed homecoming dance on Saturday night in the gym.  Overall, this homecoming week at IMSA was enjoyable and a chance for bonding within the classes. A small preview of Clash of the Halls in March, Homecoming Week was a huge success thanks to the hard work of Student Council and Campus Activities Board.

Be the first to comment on "Homecoming Week at IMSA"