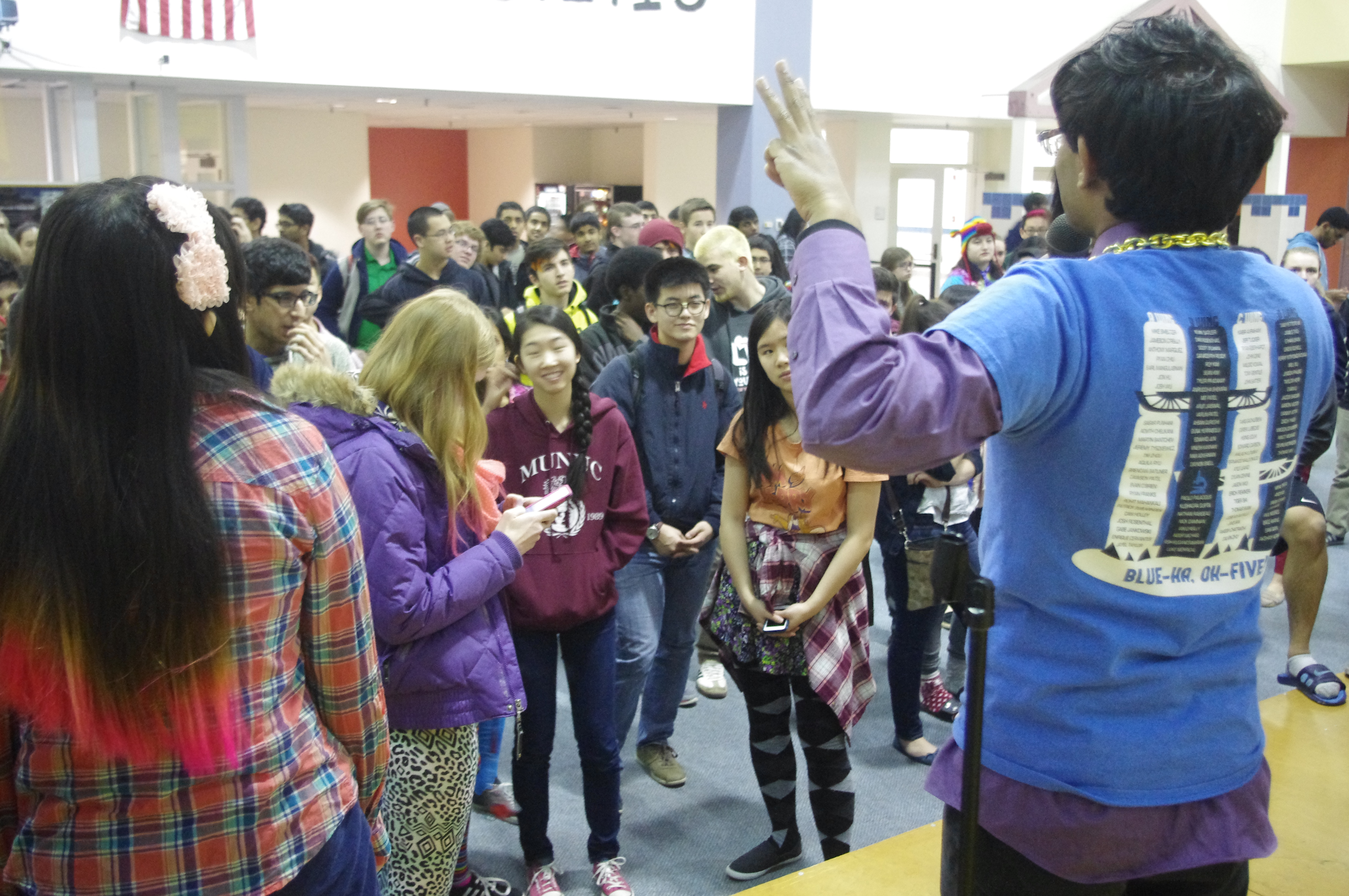 Clash marches on its way! Tuesday marks the halfway point of this annual competition. With 1507 currently in the lead, the competition is close between 1503 and 1501, all projected by 1507’s CDs–Ryan Yang and Archit Potharazu–to be fierce competition. The Acronym spoke with Ryan about clash this year. He claimed, “Clash feels like there is more pressure to perform well with less.” His co-CD, Archit, added, “there is less pressure for other students to go to events, which I think is a good thing. Also, having less time promotes inter-hall collaboration and an overall healthier clash.”

Today saw two events: Think Tank and Game Show. This year piloted Think Tank and it saw little participation in many halls. 07 won that competition, partially due to its larger participation. Overall, StudCo members Puja Mittal and Vimal Bellamkonda thought the event, though it could be improved, functioned well as a pilot and was fun according to the CD Facebook chat.

Game Show, an event from years past, held more than a few technical difficulties. It was, though, an event filled with cheers and hall-pride–not to mention flying dice, ping-pong balls, and beads. The MCs struggled to fill time between technical mishaps. They even resorted to audience member jokes which turned into references to King Kong’s privates. An altogether underwhelming event that had a few moments of entertainment, Game Show needed more organization to be an event on par with years past, though improvement areas for next year are clear.

For the next few days, campus is getting electrified with Clash spirit and last minute Mural, Trailer, and Pep Rally preparation. Keep those in mind and be sure to come to the Auditorium with your hall at 6:30 on Thursday for Pep Rally!

RESULTS FOR MINUTE TO WIN IT: