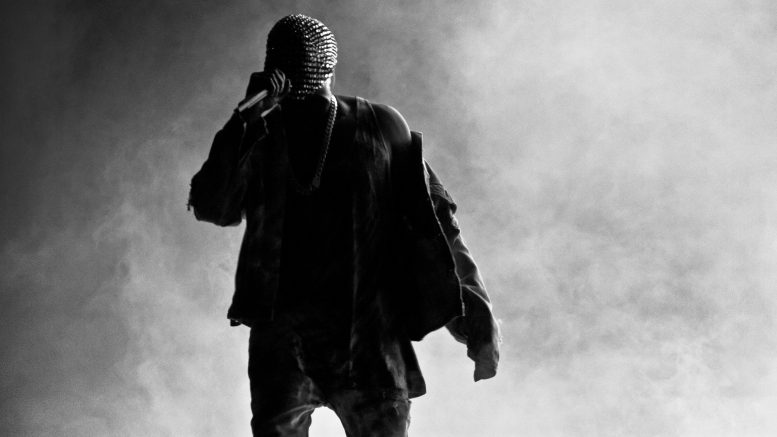 Nina Simone, Muhammad Ali, and Charlton Heston. Paul Robeson and Bob Dylan. And now, John Legend, Beyoncé, and Colin Kaepernick. What do they all have in common? They are people with platform, and anyone with that fame should be expected to use it positively, right? Oddly enough, it is not that simple. For years, athletes, artists, and actors have been criticized for being political or voicing their thoughts on social issues. Particularly artists. Why is this?

People feel artists don’t understand politics, or their political thoughts often sound nonsensical and provocative. According to James Donaghy in his article for The Guardian, “Very few pop stars have the intelligence or sophistication to deal with the subtleties and shades of grey in politics,” and “when pop and politics mix it often ends in an ugly mess.”

Can this generalization be made about all artists? Nina Simone was a major political activist, but her activism wasn’t just in her music. She spoke and lived it. And Bob Dylan? He’s been making political statements for decades. No one seems to hate either one for it. Yet, regardless of who understands political issues and who doesn’t, what is an artists’ voice if it is only used for singing? By the looks of it, it seems they are made to sing, but not meant to talk.

Other times, fan bases just want artists to pay attention to their lyrics and leave everything else alone. This past summer, Atlanta rapper Lecrae released a few posts on Instagram regarding race and social consciousness that much of his fan base, according to The Huffington Post, lashed out at, telling him to leave race alone and focus on gospel. The artist responded, “There’s a difference between creating division and exposing the division that’s being ignored.”

About a month ago, artist John Legend told Complex he was not ashamed of being politically active, saying, “I’ve never been shy about the fact that I’m a citizen and a community member” and “I don’t separate politics from life.” There are artists who believe their lives are not just meant for entertaining, but for being active citizens like everyone else. One would think individuals with platform and visibility would be encouraged to voice their opinions on topics that are pressing in any society.

From Bob Dylan fighting with the civil rights Freedom Fighters in the 1960s to Bob Marley calling out injustices through his captivating music in the 1970s, there have been notable artists who were never too shy to voice their opinions. It is important to note their key roles in politics. In an interview with NPR, producer and singer Pharrell Williams, says, “Artists are like messengers… If you wanna know what’s going on in the world, all you have to do is really look at the art or listen to the music… That’s our job as artists, is to be honest about what we’re feeling. And what we’re feeling is not always gonna be perfect. Sometimes it’s gonna be controversial… sometimes it’s gonna motivate people, sometimes it’s gonna inspire.” Artists are just like all other citizens, whether people like it or not. Who’s to say what artists, athletes, actors, or any celebrity can or cannot say? Maybe it’s good for all if those with fame and platforms speak up and voice public opinion.

Be the first to comment on "Political Artists – Are They Allowed To Have A Voice?"