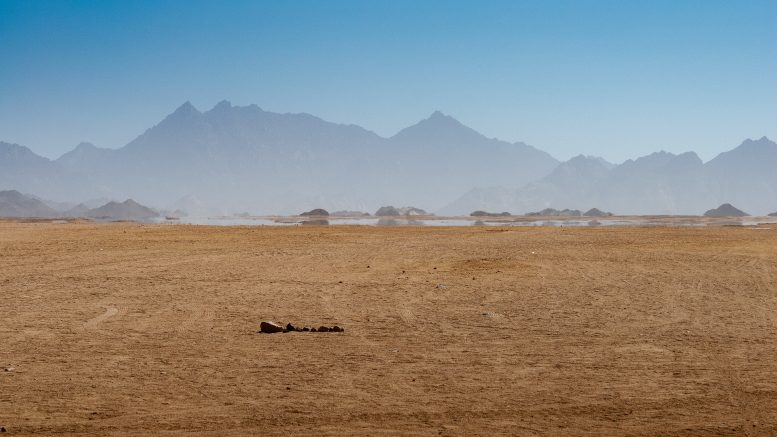 1507 is about as real as this mirage pool. (Source: Pixabay)

Many students of IMSA have seen the hazy image of 1507 on the horizon when wandering around near 1506. Most students have at least a vague idea that there are seven residence halls on campus and that one of them is called “1507.” But this is untrue. For years, IMSA students have been deceived by the fake residence hall called 1507, or 07 for short. Today, the truth is uncovered.

An investigator was sent out to 07’s location to try and confirm its existence. The investigator reported back that they had failed to enter 07.

“It seemed too far away, like a mirage. As I approached, it just moved back,” he said. “I’m okay with that, though.”

When we interviewed IMSA students across campus, we were astonished to find one more unwavering fact. While most students have a vague idea of 07’s existence, when questioned farther, we discovered that only 1/7, or about 14.3%, of IMSA’s student body actually believes 07 exists. That may seem like a lot, but 31% of Americans believe in ghosts.

Through different facets of research, our team has concluded that 1507 is a lie. It makes us wonder – what’s the purpose of the lie, and who made it up?

If you see something, say something: report “07” students to a relevant authority today.

How to Use Your Senior Privileges