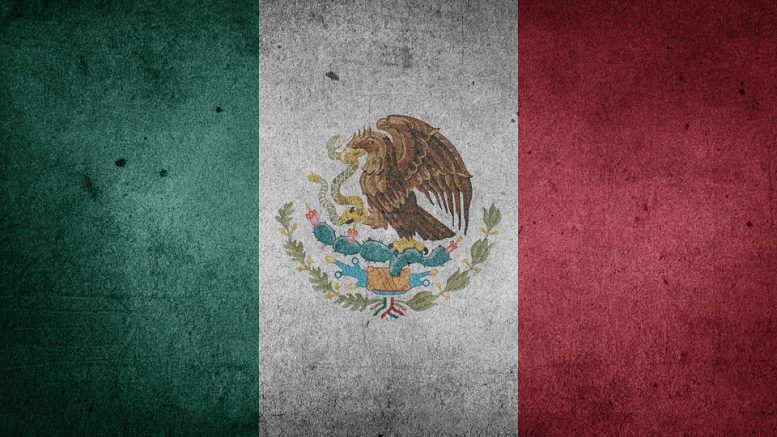 While the Mexican Consortium has not created their flag yet, it is expected that it will look something like this. - Source: Pixabay

After a Fox News banner called three Central American countries — Honduras, El Salvador, and Guatemala — “Mexican,” the three countries made an official move to form the Mexican Consortium. Two days after its founding, the Mexican Consortium had gained members from all across Latin America. Today, the only Latin American country who is not a member is, ironically, Mexico itself, who was “skeptical about the whole affair.”

When questioned about the purpose of the organization, one Mexican Consortium spokesperson explained, “as Central American countries, we realize that the only way we are going to get any attention at all in North America is to tell them we’re Mexican.”

The spokesperson shook her head, astonished by the reporter’s naïveté. “Don’t you understand? The U.S. is obsessed with Mexico. They think Mexico has taken over all of the Americas south of themselves. Donald Trump can’t stop talking about Mexico. We’re just trying to get a little piece of that pie.”

In pursuit of that goal, the Mexican Consortium has been fast-acting. They have already gotten Fox News to apologize for their mistake in correcting themselves in the first place. “It is hard to believe that the U.S. would be so ignorant of the Mexican Consortium’s existence,” the official letter to Fox News reads. “In your apology for calling Honduras, El Salvador, and Guatemala Mexican, you corrected yourself to Central American. However, we’d like to inform you that the correct term of address is, in fact, Mexican, and we expect to be addressed as such in the future. Signed, the 32 Mexican Countries of the Mexican Consortium.”

While the Mexican Consortium’s next steps are currently unknown, it is likely that they will continue to be effective in accomplishing whatever they wish, and the world will probably see them as a major player on the global stage in the future.

The Inevitable Riot of Add/Drop

How to Give an Old Computer Some Personality