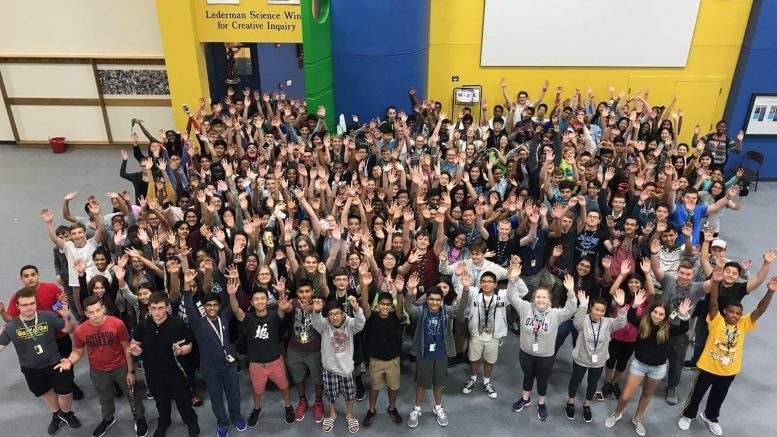 Oh, how long ago that was. how young we were back them (sophomores).

Being a sophomore at IMSA isn’t the easiest thing in the world. When comparing IMSA to my old school, I noticed that I probably did around a fifth of the amount of work I have been doing here. The one constant that kept me going through this challenge, the one reliable part of IMSA that boosted me, was the idea of having sophomore privileges. I have talked to many sophomores about their experiences here at IMSA as a first-year student and, unsurprisingly, most of these students were telling me that the fruition for all their efforts will be the privileges. Before I continue rambling on about these privileges, I would like to first present the main benefits that most are looking forward to:

These benefits are most similar to a junior’s privileges, which include those stated above. I would like to break down each of these privileges individually. First off, we have rolling check coming up, which is essentially the ability to check in with the RC once during the period of an hour rather than having the hard check at 7:00, in which a violation is given if missed. The next privilege is in-room at 11:30, a dream for sophomores right now. Currently, many sophomores are in need of help from peers, but with such an early in-room time, these students are not able to acquire the help they need. Finally, the privilege that probably everyone wants is the prospect of not having study hours. Study hours were created for the sole purpose of doing work, but based on many students’ opinions, they thrive under self-motivation rather than being forced into working.

There is still one obstacle that sophomores may potentially be faced with: service hours. To gain sophomore privileges, a sophomore would need at least 25 service hours, which is something that is added on to the tons of work already given to the majority of the students here. As a solution for this problem, IMSA has started using an app called HelperHelper, which essentially tracks and finds opportunities for possible service hours.

Personally, I believe that we can all achieve this, and although we are faced with many obstacles, there is a clear way to get past this. We have to stick together, because only with our peers can we succeed. Isn’t that one of the main reasons we decided to come to IMSA?

In Retrospect: Navigation in 2013, A Sophomore’s Perspective

Be the first to comment on "Sophomore Privileges: We Deserve This"