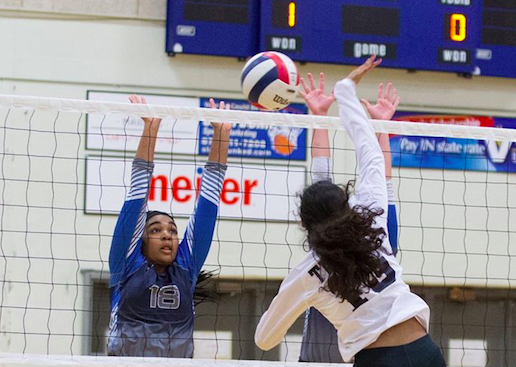 This year, the Girls Volleyball had a season filled with challenges and success. Led by seniors Kathy Lopez (’19) and Louise Lima (’19), the team finished with a record of 13-13. The Girls’ team had a new coach this year, Alex Smothers, who had previously coached the Boys’ Volleyball team.

In addition to team success, individuals Kathy Lopez and Isha Kadakia were part of the NAC All-Conference Volleyball Team.

Although more than half the team this season consisted of seniors, Isha Kadakia stated that she is “looking forward to playing again and getting closer with these teammates …The seniors will be missed a lot, but hopefully their positivity and good energy will echo in the future”.

The Most Unlikely World Cup