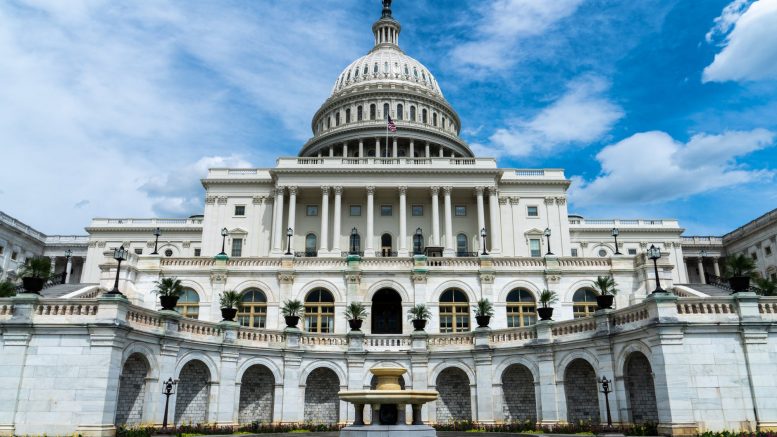 A joint session of Congress gathered for the President's annual State of the Union address.

Last Tuesday, President Trump delivered his second State of the Union address. Returning from the longest government shutdown in U.S. history, he oriented his speech around bipartisan unification to an increasingly divided Congress. “Tonight, I ask you to choose greatness,” he announced to his audience in a call to push aside political tension for the common good.

Trump portrayed the current American economy as an unprecedented success due to his administration’s policies. According to his claims, unemployment rates hit the lowest rate in over half a century, wages were rising at the fastest pace in decades, and almost 5 million were lifted off of food stamps. He boasted that his administration lifted many tax regulations, which led to breakthroughs for the manufacturing sector and small businesses.

Immigration policies took center stage in his speech. Trump expressed his concerns about the “lawless” state of the southern border and the “large, organized caravans” marching from Mexico. Furthermore, he attributed the spread of murderers, human traffickers, gangs, and lethal drugs due to illegal immigrants, while voicing his support for the contributions of legal immigrants, such as those of ICE special agent Elvin Hernandez.

Trump followed his statements with plans for a stricter border defense system. He described a new bill that would increase humanitarian assistance, drug and smuggling detection, and the construction of a wall. His “smart, strategic, see-through barrier” would be “deployed in areas identified by border agents as having the greatest need.” Citing results of security walls in San Diego and El Paso, he claimed that the wall’s construction would drastically reduce illegal crossings.

In global politics, he detailed the importance of settling prolonged disputes. He revealed plans to meet with Kim Jong Un in late February, a meeting aimed at mitigating political tensions as Trump pushes for peace in the Korean Peninsula. He also emphasized his administration’s work in “holding construction talks” with “Afghan groups, including the Taliban.” Trump asserted that he would bring the troops home after the bloody conflict.

On the topic of security, he talked about the U.S.’s withdrawal from the Intermediate-Range Nuclear Forces Treaty, a treaty with Russia that limited missile capabilities of both countries. He also shared his goals for the U.S.’s $716 defense spending budget in “rebuilding” the military.

Trump also covered his ambitions in the field of medicine. He called upon both parties to support his proposal to end the HIV epidemic in the United States within 10 years. Furthermore, his budget proposal would ask Congress for $500 million to fund research towards childhood cancer.

He also called upon Congress to prohibit the “late-term abortion of children who can feel pain in the mother’s womb.” While talking about child care, he detailed his plan for nationwide paid family leave.

His speech concluded with a rally for American unity. “No matter the trials we face, no matter the challenges to come, we must go forward together,” he declared.

Be the first to comment on "State of the Union"