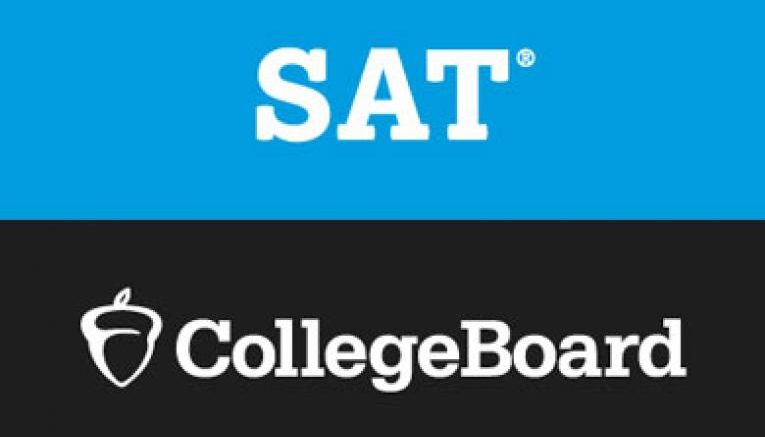 Critics of the adversity score claim that college board is overstepping its boundaries as a testing company | Image from collegeboard.org

As of Tuesday, August 27th, the College Board will no longer be including Overall Disadvantage Level scores with its SAT score reports.

The Overall Disadvantage Level score, informally termed the “adversity score,” aimed to quantitatively describe the economic hardships faced by each SAT test-taker.  The score weighed in factors such as the student’s neighborhood housing values, number of AP courses offered at the student’s school, and ESL status. It was made official in May 2019, after a pilot program during the 2018-19 admissions cycle met with general approval from the 50 colleges that participated.

The adversity score met with significant criticism. Many claimed that the adversity score was simply redundant. Others argued that it was impossible to truly quantify economic hardship, so the score wouldn’t accomplish its purpose. Still, others accused the College Board of creating another way to introduce affirmative action into the admissions process, against the backdrop of the Harvard lawsuit over the use of race in admissions.

Another reason for the general disapproval of the adversity score is that test-takers would not be allowed to see their own adversity scores. The information would only be visible to colleges receiving students’ SAT score reports.

College Board CEO David Coleman admitted that trying to reduce all the obstacles faced by students into a single number was problematic.

Instead, the College Board is effectively recycling the former Environmental Context Dashboard (something that originally accompanied the adversity score) into a new tool called Landscape. Landscape will give college admissions officers roughly the same information that the adversity score did – but without condensing that information into a single number.

Coleman told CNN that “Landscape provides admissions officers more consistent background information so they can fairly consider every student, no matter where they live and learn.”

Yet many remain dissatisfied, believing that the only major change that’s been made is to not condense students’ “hardship information” into a number. After all, the College Board will still be presenting college admissions officers with “contextualizing” information on students’ high schools and community. However, Coleman stated that the College Board’s intent is to “leave the interpretation to the admission’s officer…leaving a lot more room for judgment.”

And unlike the Overall Disadvantage Level score, which was not shown to students, Coleman stated that the College Board aims to make the Landscape dashboard available to students within a year, so that test-takers will see the information that college admissions officers receive about them.

Be the first to comment on "College Board Cancels “Adversity Score,” Retains Adversity Information"