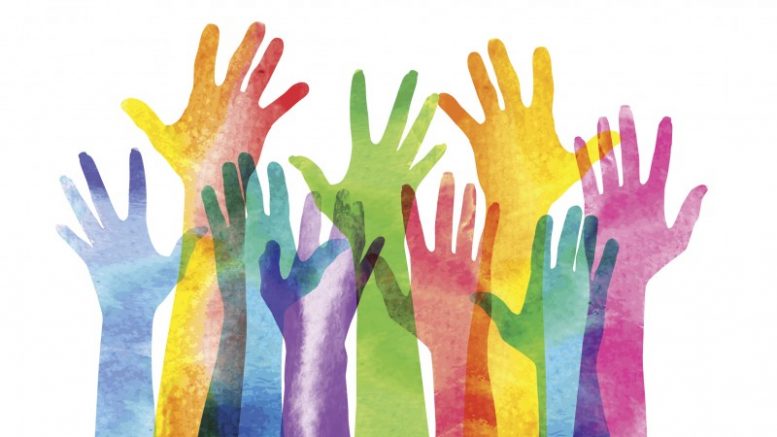 The many colors of diversity.

On Monday, September 23rd, many IMSA students, along with faculty, were shocked to hear that a black doll had been hung by a string in 1508, representing a lynching. Because IMSA is supposedly a welcoming and inclusive environment, many thought was impossible for such an incident to occur in our school. But, IMSA’s environment may unintentionally be pushing some students to do extreme acts of hate such as this recent incident. Because students from cities across Illinois are brought together at IMSA, the academy includes individuals with varying backgrounds and views, including hateful views. Being surrounded by people of color may allow this hate to foster, potentially leading individuals to carry out horrific acts.

The school requires students to attend periodical diversity programs in hopes of changing these views. In the programs, students are first shown videos and PowerPoints on diversity and inclusion. Then, in groups, they are asked to participate in a related discussion led by an upperclassman or faculty member.

However, even if the programs became regular, they likely would have little to no impact. Because that the majority of students support inclusion, the few students who disagree are unlikely to openly discuss their viewpoints, especially since teenagers and young adults of our generation are known for publicly shaming any individual who isn’t “progressive.” Additionally, the use of a PowerPoint and an authority figure during discussion appears conventional and class-like. Requiring students to attend a class on why they shouldn’t consume drugs doesn’t actually prevent students from taking drugs. Similarly, requiring students to attend a class on diversity doesn’t transform their views on other people or cultures.

IMSA created several cultural clubs led by the students themselves to provide education on race and inclusion in a more casual setting. However, since the clubs’ events aren’t mandatory, it’s unlikely they would be able to reach students with intense racial prejudices. Even if the events were mandatory, such as in the diversity programs, mandatory events on race don’t have much impact on these students, either.

IMSA’s diverse community offers exposure to many backgrounds and perspectives. However, students’ tightly-knit circles tend to only include other students of their race, creating a diverse, but the ultimately divided environment. At the end of the day, we never truly expose ourselves to new perspectives. The “inclusion” IMSA so prides itself on wasn’t present to begin with.

So, what’s the solution? When we interact with people of different cultures, not in mandatory classes, but in an everyday setting, we realize that they aren’t so different at all. While yes, ethnicity does affect who we are, it doesn’t define us, and it shouldn’t divide us. I’m not saying that you shouldn’t seek out individuals who you share a similar background with. I’m not even saying you should seek out individuals who you don’t share a similar background with. I’m just saying you shouldn’t avoid interacting with certain people simply due to their skin color.

Special thanks to Dr. Smith for inspiring this article with his lecture in African American Studies!

Be the first to comment on "After the Bias Incident: A Look Into IMSA’s Treatment of Diversity"