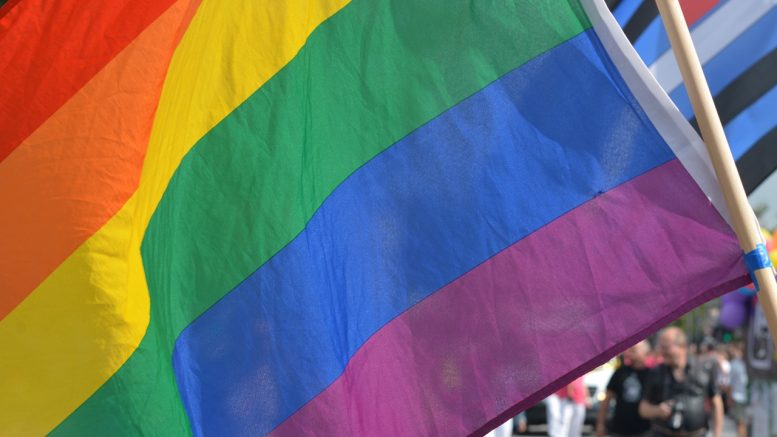 Coming out day came and went last week on October 11. It is a day of pride for the LGBT+ community, as it carries forth the idea that “the most basic form of activism is coming out.” However, is coming out day necessarily positive? While coming out is an honorable decision, there are a few reasons that some of us choose not to do so.

One of these reasons is that some of us are in positions where we feel that coming out might jeopardize our safety. While many people don’t believe queerphobia occurs at all, I and plenty of others can attest that this is simply not the case as demonstrated by straight pride events, the invasion of privacy of queer celebrities, and the struggles of  LGBT+ students.  Homophobia is even perpetrated by prominent figures of authority. In 2016, President Trump promised that he would pass a law that would allow businesses to refuse employment to LGBT+ persons, provided that the company could say that “they were motivated by firmly religious beliefs.”

However, while the knowledge of queerphobia may cause us to feel stress at the mere mention of being out, we also feel pressure from our own community. Coming-out day can cause internal conflict because, as humans, we feel the pressure to conform- both by coming out and by staying in the closet. The pressure to come out of the closet is counteracted by knowledge of the potential consequences. Especially in light of the ’08 incident, which caused many students to feel more unsafe at IMSA, seeing people choose to come out feels a lot like watching everybody else proverbially jump off a bridge: would you do it too?

Another reason why coming out day is receiving backlash is because many believe it encourages heteronormativity. Because members of the LGBT+ community make coming out as a momentous event, the idea that somehow being LGBT+ is an anomaly is further compounded. This is because, as some have noticed, “straight people don’t come out.” Therefore, why should we?

While I agree that coming out may support the assumption that being LGBT+ is abnormal, this does not necessarily mean that with time, it can’t have opposite effect. One of the reasons coming out is seen as a form of activism is that it shows being LGBT+ is more common than some people may think. Also, just because some people are not able to come out because of their situation does not mean that we shouldn’t respect those with the courage and ability to do so. Regardless of your situation, coming out takes bravery, as queerphobia is still a prevalent issue. Showing others that LGBT+ people are just as normal as everyone else truly s the most basic form of activism.

Is coming out day positive? Because some of us have specific reasons to stay in the closet, coming-out day is not for everyone. However, I also salute any LGBT+ people who are brave enough to come out in their given circumstances, standing as an inspiration and a symbol- a symbol which shows that those of us who can’t come out may one day be in a position where we feel safe enough to be ourselves.

A Look Into SPECTRUM’s Coming Out Week