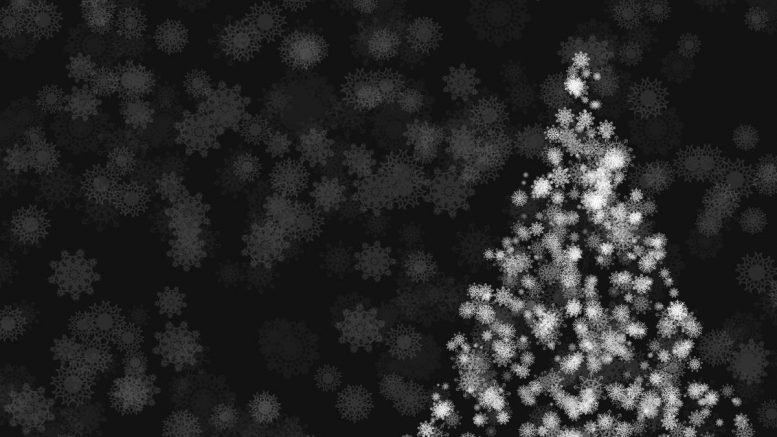 As in Black Christmas, Christmas is shown to be dark and horrific | source: Google Images

It’s finally nearing Christmastime! After the prolonged stress from upcoming finals, many IMSA students, myself included, are counting down the days till winter break. A large part of most’s winter season is watching the numerous amounts of Christmas movies on Netflix. I personally have found myself binging the classics, such as Elf, The Polar Express, and The Holiday.

However, when it comes to holiday seasons I draw a clear line between Halloween and Christmas. Halloween, reserved for classic scary movies must be separated from the feel-good, hallmark movies of Christmas time.

If you’ve been paying attention to social media or been to the theater in the last few weeks, I’m sure you’ve seen a trailer for the new movie Black Christmas, to be released Friday the 13th of December (well that worked out).

The movie, a remake of the first Black Christmas of 1974, focuses around a group of sorority girls who are being stalked by a killer. The girls eventually uncover that their stalker is part of an underground college conspiracy, more sinister than it seems. The movie was described as a “Christmas horror movie set on college campus looks gory” by Common Sense Media.

Personally, I was quite confused, to say the least. Even though I’m not a typical horror fan, horror during the winter sounds unappealing. A fat-bellied, joyful Santa succumbing to a sinister image of a serial killer seems just wrong.

However, upon looking up the 1974 version of the movie, it was noted that Rotten Tomatoes produced a score of 69%, which could be worse. The movie still has potential, giving a spark of horror to those still not completely recovered from the spooky season (I mean, isn’t that all of us?).

Regardless of the relevance of the plot line, the movie provides a fresh and eccentric look to Christmas that’s sure to shock audiences. Either a flop or a success, we can count on Black Christmas to stir up both controversy and praise. Be sure to check it out in theaters on Friday the 13th (after finals, of course).

Series Reboots and their Success

Be the first to comment on "Christmas Movies Are Now Scary?"