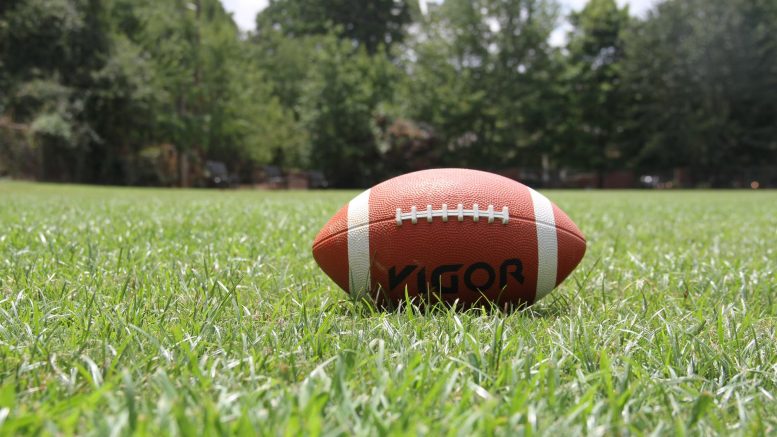 The Superbowl will begin on February 2nd with a mashup between the San Francisco 49ers and Kansas City Chiefs. | Pexels.com

Next month, Super Bowl LIV will start off with the Kansas City Chiefs facing The San Francisco 49ers.

To give some historical context, the coach of the Kansas City Chiefs, Andy Reid, hasn’t had a great history with the play-offs, given his 10-9 record. Obviously this isn’t a terrible record, but when considering that he doesn’t have a Super Bowl, things start to get shaky. Also, from last season, we know that the Chiefs are ready for some revenge, especially since they were knocked out of the playoffs by the New England Patriots (who ended up as busts this season). I wouldn’t be surprised if the Chiefs are able to pull out a win this Super Bowl, due to the incredible depth that lies within their team.

For the 49ers, we see a team full of extremely underrated players, that went on to become great fits to this now Super Bowl contending team. At the quarterback position, the 49ers have a QB that was the back-up for Tom Brady his entire career, until moving to San Francisco. At the coaching position, the 49ers have Kyle Shanahan, who utilizes the most motion plays out of any NFL team, and with this, he has been able to take advantage of all of his offensive gifts.

Possible reason for concern: There really aren’t many weaknesses on this versatile team, but we have seen a few match-ups in which the 49ers have faced strong adversity. Throughout this season, it has been observed that teams who utilize the fact that the 49ers’ secondary isn’t the greatest (other than Sherman), with their other corners being exploited in a few games. Also, the 49ers have not had the best time defending against rushing QBs and this could hurt, especially since Patrick Mahomes has had 53 rushing yards in each of his games this post-season.

Possible reason for concern: The Chiefs have an amazing offense with great wide-outs and an MVP quarterback, but with all their star-power, the Chiefs have only been able to get a touchdown on 53% of their red-zone drives this regular season, and that will possibly cause harm because every point counts in the Super-Bowl, or any game for that matter.

Chiefs win if: Mahomes plays his usual type of game, and if the Chiefs play to their strengths.

Be the first to comment on "Super Bowl LIV Predictions"