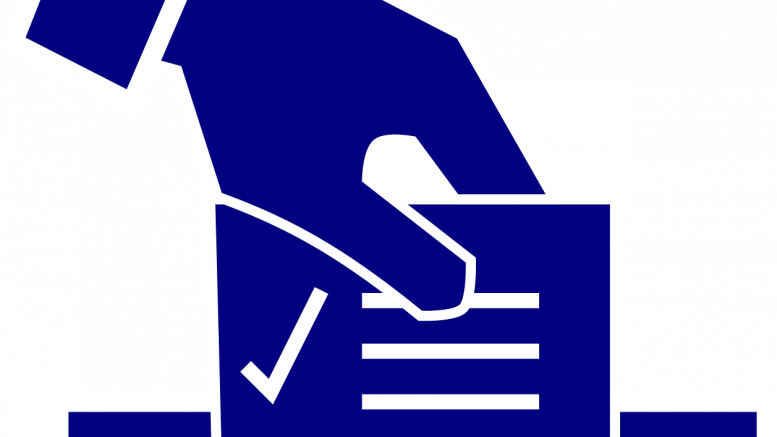 “The recent statement by Chris Krebs on the security of the 2020 Election was highly inaccurate, in that there were massive improprieties and fraud – including dead people voting, Poll Watchers not allowed into polling locations, ‘glitches’ in the voting machines which changed votes from Trump to Biden, late voting, and many more. Therefore, effective immediately, Chris Krebs has been terminated as Director of the Cybersecurity and Infrastructure Security Agency,” Trump tweeted.

CISA works with companies and election officials to monitor ballot tabulation. As head of CISA, Krebs was in charge of keeping voting technology secure.

According to Reuters, the firing was not unexpected. Krebs has been praised by both ends of the political spectrum for his handling of the election, but the CISA website “Rumor Control,” which debunks election misinformation, brought him to the attention of the Trump White House.

On multiple occasions, White House editors asked for Rumor Control content calling out Trump’s false claims about the election to be deleted or edited, but CISA officials refused. One CISA post rebutted a conspiracy theory that an intelligence agency supercomputer and program could have tampered with votes across the nation.

Senator Mark Warner (a Democrat) tweeted following Krebs’ firing, “Chris Krebs has done a great job protecting our elections. He is one of the few people in this Administration respected by everyone on both sides of the aisle. There is no possible justification to remove him from office. None.”

Krebs himself replied to his termination, saying, “Honored to serve. We did it right. Defend Today, Secure [Tomorrow]. #Protect2020.”

Krebs’ firing is not an isolated occurrence. Three days prior to the tweet that brought Krebs’ news, Defense Secretary Mark Esper was also “terminated,” mainly for opposing the use of U.S. troops on city streets in response to Black Lives Matter Protests.

“Krebs’ firing signals that Trump continues to feel unshackled in the post-election period to punish officials he views as disloyal, even if it’s at the expense of his own administration’s morale and ability to function,” Axios reported in a recent article. There is speculation that Krebs and Esper may not have been the last officials slated to leave office before Trump. Multiple current and former White House officials have reported to CNN that they expect CIA Director Gina Haspel to be fired for her push-back against the Trump administration’s efforts to declassify sensitive documents regarding Russian interference with the 2016 election. FBI Director Christopher Wray, too, has drawn the president’s ire. Trump has criticized him for maintaining that he was not unfairly targeted in the Russia investigation, as well as for his confidence in the security of the vote.