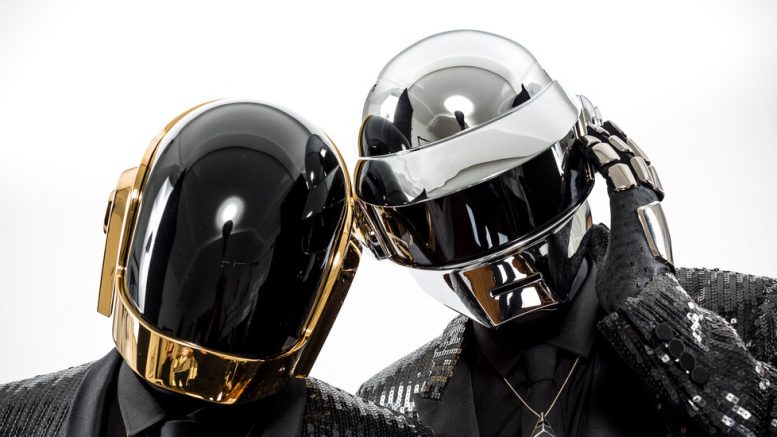 Fans were shocked when the popular French music duo, Daft Punk, announced their breakup on February 22nd, 2021. This duo was comprised of Thomas Bangalter and Guy-Manuel de Homem-Christo, who actually met at a Paris school back in 1987. Daft Punk was known for its electronic dance music, which has been described as house music fusion with components of disco, rock, funk, and pop.

Their breakup was announced through an 8-minute video titled “Epilogue.” Within this video, the two members, Bangalter and Homem-Christo, were seen walking through a desert until all of a sudden, Bangalter stops while Homem-Christo continues walking forward. Once Homem-Christo noticed Bangalter standing behind him, he turns around and walks toward Bangalter, where they then seem to engage in a conversation. Afterward, Bangalter takes off his Daft Punk jacket to reveal a timer on his back. Homem-Christo then sets that timer to 60 seconds, and Bangalter is seen walking off in the opposite direction. After the timer reached 0, an explosion occurred, and the video transitioned to two robot hands forming a triangle along with the text “1993-2021”, which signified their breakup.

The group’s publicist, Kathryn Frazier, later confirmed fan speculations about the duo’s split. However, she did not share any specific details about the group’s breakup, nor did she announce an official reason for their breakup.

Looking back on Daft Punk’s musical journey and successes, the group has released many international hits that have made Billboard charts and secured Grammy nominations and awards. The duo formed in 1993 and released their first international hit, titled “Da Funk,” in 1995. This hit made the Billboard charts and earned the group their first Grammy nomination. Some more of their international hits include “Around the World,” “One More Time,” “Harder, Better, Faster, Stronger,” and “Get Lucky.” The duo received their first Grammy win in 2008 in the category “Best Dance Recording” with their “Harder, Better, Faster, Stronger” hit. After their first win, they went on to receive a total of 6 Grammys from 2008 to 2013. Another achievement this group accomplished was making the Rolling Stone’s 500 Greatest Albums of All Time list. Their album titled “Discovery” ranked number 236 on this list and is known for inspiring the direction of electronic music in 2001.

Daft Punk has been a significant influence in the dance and music industry over the decades, and their electronic music will surely leave a lasting impact.