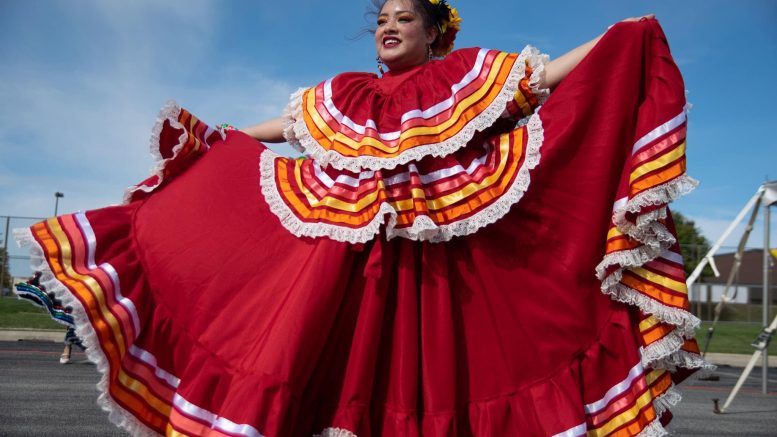 National Hispanic Heritage Month is observed from September 15 through October 15, featuring celebrations of the histories, contributions, and cultures of American citizens whose ancestors came from Spain, Mexico, the Caribbean, Central, and South America. But the heritage month itself has roots reaching back more than fifty years ago, 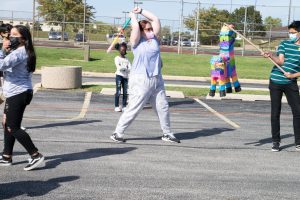 As Lethzy Gutierrez ‘22, Alma Latina’s Vice-President, details, “This event has never been done before this year. It was meant to promote the history, culture, and contributions of Latinx heritage people as well as foster and support the development of a more inclusive environment on campus.”

This event had various activities, such as an invitational step show, trivia, music, and dancing. 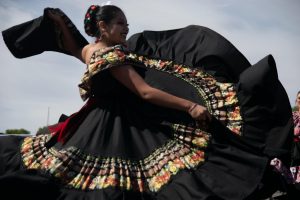 Additionally, there was a food truck that gave out free tacos and nachos throughout the entire event. Alongside these activities, Michael Reyes, a spoken word artist, who tours internationally and facilitates educational performances and workshops, was performing.

Also, there was a keynote speaker that talked about their life as a Hispanic/Latinx person, their accomplishments, struggles, and how they continue to overcome them.

But the fun didn’t end there, as the week of October 3rd was filled to the brim with exciting events. Lethzy Gutierrez continues that on October 4th, there was “…a Kick-off GA to learn more about Alma Latina as well as about the events hosted throughout the week.

“On Tuesday, [Alma Latina collaborated] with Artifact, IMSA’s cultural art club, to bring to the student body a Latinx Art GA at IN2, where they [learned] about Latinx art and artists as well as [had] the possibility of winning a $15 Amazon gift card. 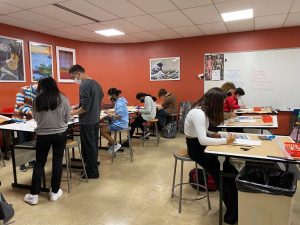 “On Wednesday, [Alma Latina collaborated] with BSU (Black Student Union) to reflect on Casa De Harambee at the TV pit, as well as talk about how you can get involved in [Casa De Harambee] this year.”

Then, to finish off the National Hispanic Heritage Month celebrations, on Thursday, October 14, Alma Latina will be giving out free Aguas Frescas, a popular Mexican drink prepared with a mix of water, fruits, sugar, and ice cubes, at Lexington.

After all these celebrations, the appreciation for Hispanic Heritage doesn’t end. Vice-President of Alma Latina, Lethzy Gutierrez ‘22, advises IMSA 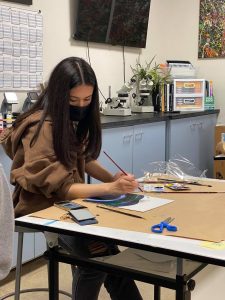 students that “To keep celebrating and supporting the Hispanic and Latinx community after Hispanic Heritage month, IMSA students can shop from Hispanic/Latinx small businesses. Two of my favorites include IREKANI, an earring shop, and Jessartlet, which sells prints and stickers.

Some other ways to keep on supporting the Hispanic and Latinx community would be by buying and reading some of the books written by those who identify as Hispanic as well as listening to podcasts created by Hispanics and Latinx people!”

National Hispanic Heritage Month is coming close to an end, but understanding and appreciating Hispanic culture does not necessarily mean it is limited to only 30 days a year. Make sure to support and observe the cultures of the world, during and after their dedicated times of appreciation.

Valentine’s Day Customs of Other Countries