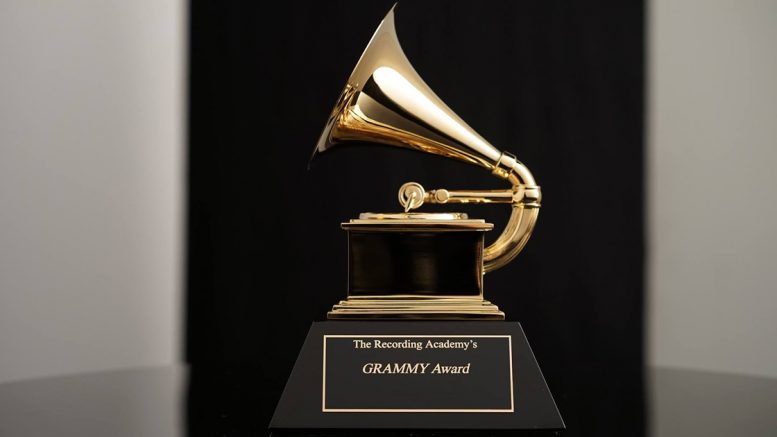 Who will take a Grammy this year? | Source: GRAMMY 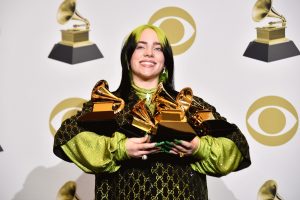 On November 23rd, 2021, the 2022 Grammy nominations were released. Artists such as ABBA, Lady Gaga, and Justin Bieber were nominated for various awards. Here’s a guide to the artists and works that were nominated for the general fields as well as possible favorites for the awards.

Record of the Year

“I Still Have Faith In You”

“Montero (Call Me By Your Name)”

This category has many strong contenders, but “Leave The Door Open” and “drivers license” quickly rose to fame this year with incredible lyrics that would be fitting for a Record of the Year win. “Montero” also gained popularity and is still on the charts today, so this will be a tough choice for the judges.

Album of the Year

Back Of My Mind

Although I personally have had Evermore on repeat since its release in late 2020, it’s quite possible that Planet Her (Deluxe) might take the cake. Many also speculate that Olivia Rodrigo might be able to sweep the night with her seven nominations.

Song of the Year

“Montero (Call Me By Your Name)”

This category is one of the hardest ones to predict, but I’ve seen “drivers license,” “Leave The Door Open,” and “Happier Than Ever” suggesting a win the most. This category might be a big surprise for a lot of people.

I would be genuinely surprised if Olivia Rodrigo did not win Best New Artist. Sour broke innumerable records in 2021 and quickly became a sensation for people all over the world. Rodrigo is one of the most memorable artists of 2021 and has quickly made a name for herself in the music industry. However, FINNEAS’s incredible songwriting skills and Glass Animals’s “Heat Waves” are also worth mentioning.

We can definitely expect the unexpected at the 2022 Grammys, which is setting itself up to be quite an exciting event. We’ve seen plenty of upsets, cheers, and criticism of the awards in the past. Whatever happens, the Grammys will inevitably create news in the music industry for artists, listeners, and everyone in between.

Be the first to comment on "The Grammys 2022: Nominations and Predictions"