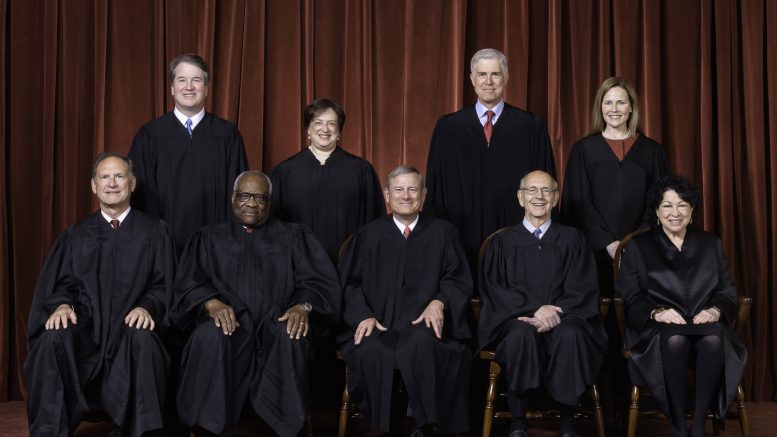 The most favored candidate is US Circuit Judge Ketanji Brown Jackson. Jackson has served as a federal trial court judge for eight years and worked as a public defender in the US Sentencing Commission. Her legacy includes advocating to reduce the penalty discrepancies for crack and powder cocaine, an issue that has long been discriminatory against Black Americans, and ordering a testimony from former President Trump’s White House counsel on alleged Russian interference back in the 2016 presidential elections. Currency, she sits on the US Court of Appeals for the District of Columbia Circuit. Breyer has expressed his own support for Judge Jackson, describing her as “brilliant” and “thoughtful.”

On the other hand, not everyone shares this sentiment. The first Black federal judge in Alabama, U.W. Clemon, wrote a letter to President Biden asking him not to appoint Judge Jackson. Granted, it was not that he did not want to see a Black woman on the Supreme Court; rather, he felt that her past rulings are not a good representation of her abilities, especially as the first Black woman.

In 2016, Jackson had presided over a Lockheed Martin case on behalf of 5,500 Black employees. However, she had failed to account for the $22 million that would be distributed amongst the employees. Clemons claims, “if Judge Jackson is appointed to the Supreme Court, simple justice and equality in the workplace will be sacrificed.”

Regardless of public opinion on the most famous candidate, the next few weeks will be a historical moment for us all. Since it was recently Black History Month, finally seeing the representation of Black women, in particular, will be a stepping stone towards resolving racial inequities and honoring Black history in America.