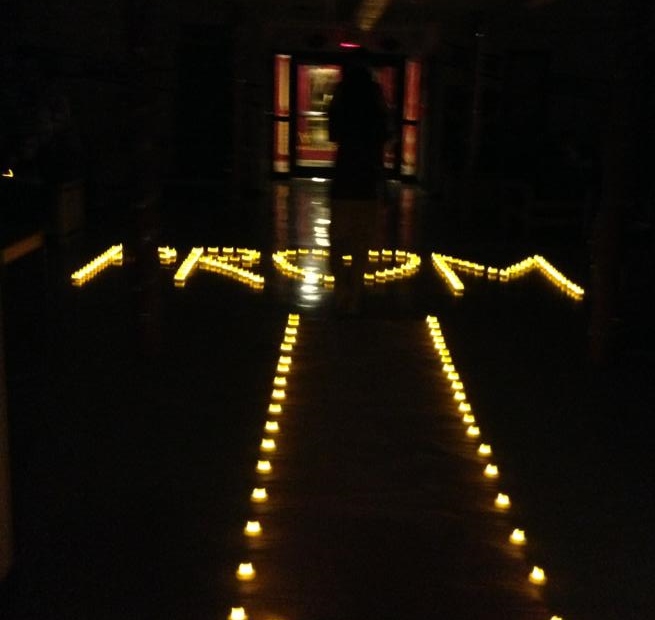 Our college applications are turned in, standardized tests are history, and although we are finally second semester seniors there is still one very important event to check off our lists before we graduate…senior prom. Prom has been an integral part of the high school experience for countless generations, and although IMSA differs in many ways from conventional schools, this is one convention that remains the same. Traditionally speaking, it’s the guy who asks the girl to the dance. Consequently, it’s the girl who spends sleepless nights tossing and turning, worrying who will ask her, or worse yet, whether or not she will be asked at all! Whether she has a special someone in mind, or simply doesn’t want to go alone, the question remains, should she wait to be asked, or take the initiative and ask the guy herself? As the saying goes, “The only way to get what you want is to ask for it,” but just how far are we willing to take this notion? Some argue that if a guy is interested, he will take initiative, other times however, it isn’t that straightforward. Occasionally, guys are insecure about themselves, and might just be too timid or (and I apologize) clueless about the protocol. So why not, ladies? I say go for it!

A quote from an article in the San Francisco Chronicle reads, “We’re no longer living in the dark ages. Today, women are acing math exams, playing sports, supporting their families. They’re the CEOs of companies and some, like you, are even running for president. Shouldn’t they be able to ask a boy to the silly prom?”

I am not advocating that a girl should go up to a guy she has never talked to and ask if he will be her prom date, not at all. There has to be some level of relationship between said boy and girl in order for this to happen. What I am saying, girls, is that if there is a certain someone that you want to go with, why not just take the initiative and ask instead of waiting around to be asked?  Of course, you need to be prepared for anything, rejection or otherwise. Either way, you are increasing your chances of not only having a date, but also having a date of your choice. Remember, you only have one high school senior prom, so make the most of it!

Seniors Speak: a Word from the King and Queen

The Good and The Bad of Promposals

Be the first to comment on "Why Not, Ladies?"