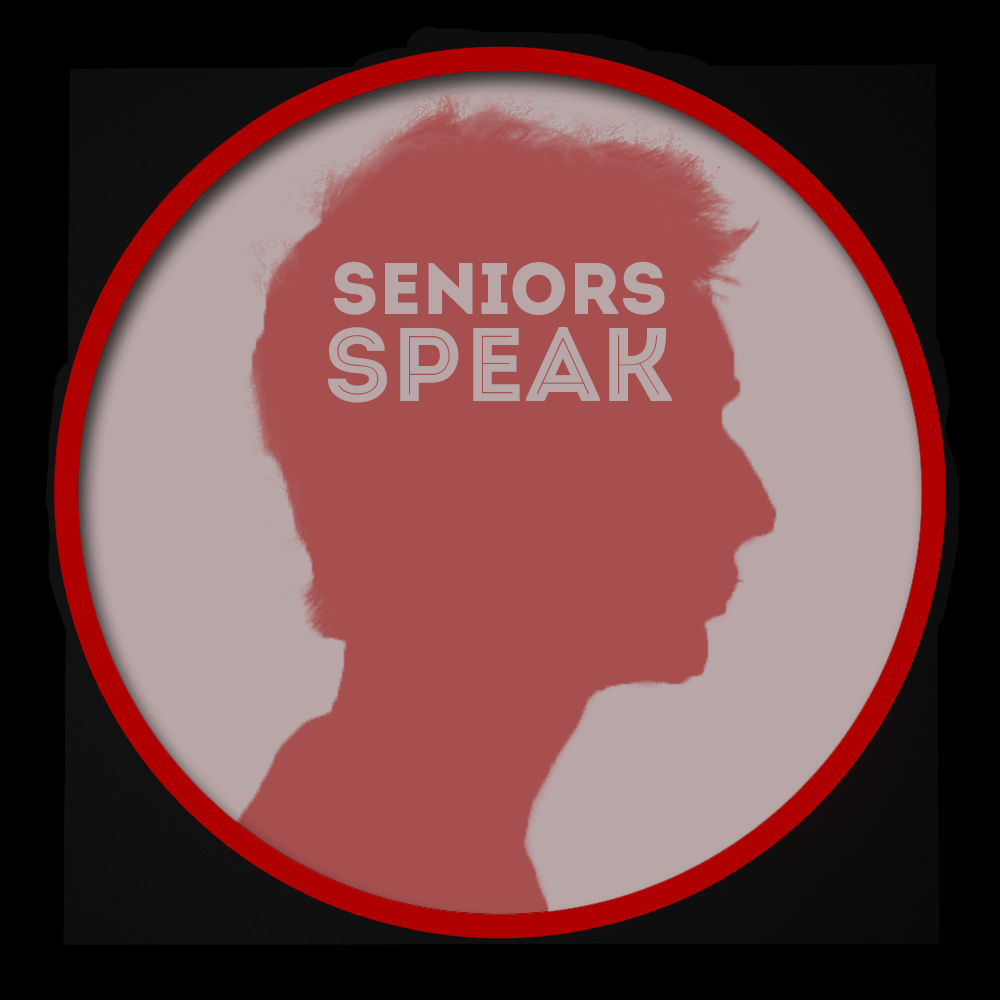 This past school year has seen a significant rise in student-led projects, from Student Council’s Pillars of Innovation to collaborative efforts such as the Mental Health Initiative. With such an elevated standard, one would think that the Academy would maintain the incorporation of student input – and involvement – as a high priority. Despite efforts to make the link between administration and students collaborative in nature, it has become increasingly more toxic. This, however, was not a sudden shift. One instance after another, the leaders of a supposedly innovative institution delivered an all-too-recycled and predictable response to student input: “This is final.”

After Student Council fleshed out our personal model for a schedule focused on a later start time which would maximize student health, we sought feedback from the Principal’s Office.  However, at this point, the Principal’s Office had already established their own new academic schedule without seeking any student involvement during its developmental stages. After requesting a meeting to discuss the proposed schedule, Student Council was able to ensure the inclusion of a common mid-day break. Other pieces of input were curtailed by one notion:

An academic schedule has a direct impact on every single student’s experience at IMSA. Yet…the thoughts of those impacted constituents slipped the minds of the Principal’s Office. Do not confuse simply “talking to student leaders” with legitimately considering the insight they have to offer.

The student-proposed format was discarded; to some improvement, Student Council was allowed two representatives when discussing the new system.  However, these representatives were strictly prohibited from sharing any information regarding the discussed model. With that, all other members of the student body – Student Council included – were left in the dark and unable to provide adequate input. Again, the exclusivity of the new policy’s implementation was summarized as such:

While a couple of student representatives were present during discussion, they were unable to provide an accurate student perspective and thus were merely nominal representatives to feign student involvement. Do not confuse student presence with meaningful collaboration.

After gaining an understanding of the new academic schedule, Student Council held post-check sessions in the halls to explain and clarify. During these sessions, we were showered with concerns about rumored restricted hall access during the day. At that point, we had not heard anything of the sort. Shortly thereafter, the policy was officially announced to Student Council. As we voiced student concerns, both in meetings and in recurring conversation, the general response was all too familiar:

Although some posit that shutting off access to the residence halls was externally mandated, that is untrue; improvements to security may have been mandated, but administration has admitted to considering other options and ultimately opting for the most affordable course of action.

While many issues were made evident and plenty of notes were jotted down, the core of the policy would not budge. Do not confuse notifying students with giving due respect to their concerns.

A reexamination and modification of IMSA’s policies is understandable. An attempt to address concerns such as student safety, health, attendance, and equity is admirable. And a desire to evaluate situations from financial, logistical, and administrative perspectives is necessary.

What must not be forgotten, though, is that the most necessary component of IMSA is its students. We are the foundation of the Academy. It is our very presence and willingness to attend that makes IMSA a reality. It is our outstanding and continued academic performance that validates IMSA’s educational reputation. It is our mature, dedicated contributions beyond IMSA – such as through research, internships, and programs – that uphold a level of respect and admiration for the Academy. It is our prevailing student support network that encourages students to push through the difficult experiences because it will soon be worth it. And, of course, it is our avid promotion of the Academy to legislators and donors that proves the value of IMSA as an institution.

Regardless of the fact that we were repeatedly marginalized, it is the students who took upon the responsibility of communicating the new policies. Student Council worked to host post 10-check meetings, format example schedules, maintain a submission box, and organize open-house session – all to prevent the backlash, confusion, and discontent from spiraling out of control to an even greater degree. On the other hand, in the case of the new academic schedule, communication on behalf of administration came in the form of a brief, incomprehensive email received by parents – not the students.

I am not suggesting that the final judgment on reforms to IMSA should be passed by students. I am not claiming that students are the wisest or most prepared to handle many of the institutional issues that IMSA must face. I am asserting that any professionally comprehensive reform must include an understanding of how constituents will be affected.

The lapses in communication may be in the past, but, if the disconnect continues, they will threaten our community’s stability for years to come. I chose the word community for these issues are collective, and thus the solutions must be as well.

With that, I charge you all to contribute.

Acknowledge the issues plaguing IMSA – whether it is a problem with the overall institution or one with your particular experience. Always be observant, develop your thoughts, and do not let them go.

Devote yourself to constructive action. Complaining incessantly may provide temporary relief and fulfillment. Yet, when you wake up the next day, the problems remain.

Voice your thoughts, desires, and concerns. You may begin as an observer, but through devotion to action, you will become a leader of something that extends a benefit to an ever growing community – those from the past, those currently at the academy, and the future Titans waiting to arrive.

To the parents and alumni

Accompany the students and the academy in its development. For the parents, accompaniment comes in the form of support, understanding, and positive motivation – not just checking on your student’s grades. The circumstances at IMSA may be difficult to endure at certain points, so encouragement – not just instruction – will go a long way. For the alumni, accompaniment includes staying updated on the Academy’s trajectory for the sake of providing wisdom and safeguarding the principles that made your experience worthwhile.

To the staff, faculty, and administration

Nurture an environment in which collaboration with students is facilitated, not forced. Be the first to hold a one-on-one with a student who seems to be struggling. Be stable with your expectations, communication, and actions in an otherwise unstable environment. And, most importantly, be the source of appreciation for what each individual has to offer.

Combine a varied set of perspectives before reaching conclusions. Regardless of qualifications, professional experience, and intuition, a sound conclusion requires context. Establish a steady stream of communication with students based on two crucial components.

Will the process be more tedious? Yes. Will it require more analysis, thought, and time? Yes. Will some of it seem unnecessary? Perhaps. But, in any case, these methods will avoid the intra-community divides that prevent all of us from excelling.

Embrace the disagreements, tension, and criticisms that arise on every front. Controversy is not a moment of collapse. Through these circumstances, we identify our needs, gain an opportunity for mutual assistance, and become a stronger, more prepared community.

Moving forward, we all have a choice. Will the lack of communication continue amid crippled relations and growing frustrations? Or will we, together, recognize the issues at hand and advance IMSA towards its tantalizing potential?

Let the words resonate. Let the actions be final.

Forget the Gym — Your Room is Good Enough!

Be the first to comment on "This is Final."