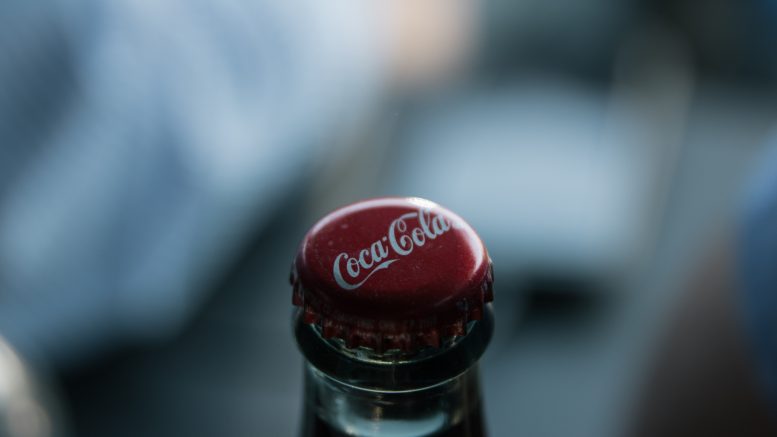 If there is one thing that IMSA students don’t appreciate enough, it is the soda machine. Have you ever imagined having a soda machine in your house? Just because you have other amazing opportunities at such a prestigious institution doesn’t mean that you can forget about the wonders of the soda machine. The soda machine is just waiting for an artist to mix soda flavors and create an ingenious beverage that could add color to your day. Along with the magical soda machine comes other commodities that Sodexo has, such as the ice cream machine and the occasional Hershey’s chocolate syrup.

Now, what do those three things have in common? They are the magical combination for a coke float! Given the ingredients, I am sure that you have an idea of what a coke float is, and how easy it is to make it. You just literally dump a scoop of vanilla ice cream on top of your glass of coke. However, if you want to make a quality float, here is the recipe for making your very own!

Note: Since the cups in Sodexo are so small, you just have to limit yourself to a small version of the coke float. But who goes for two rounds of beverage? Not many.

1. Put some ice in your cup. This is to keep the ice cream and beverage cold. Warm coke, accompanied by warm ice cream, is one of the nastiest foods I’ve ever heard of. So put some ice in that cup.

3. Add vanilla ice cream on top of the soda. While you are free to put as much ice cream as you want, I recommend that you stop at the brim. The coke float should consist more coke than ice cream.

4. If there is chocolate syrup around, pour some syrup on top of the ice cream. This adds flavor to the ice cream and the float as a whole. You can also add caramel syrup if available.

5. Now all you need is a straw. Seriously. Have you ever tried to drink a beverage with ice? Or ice cream in this matter? If you don’t want your upper lip to develop hypothermia, I recommend getting a straw. Since Sodexo doesn’t have straws, you should probably bring your own.

An Ode to Sodexo

Be the first to comment on "When Ice Cream Floats"