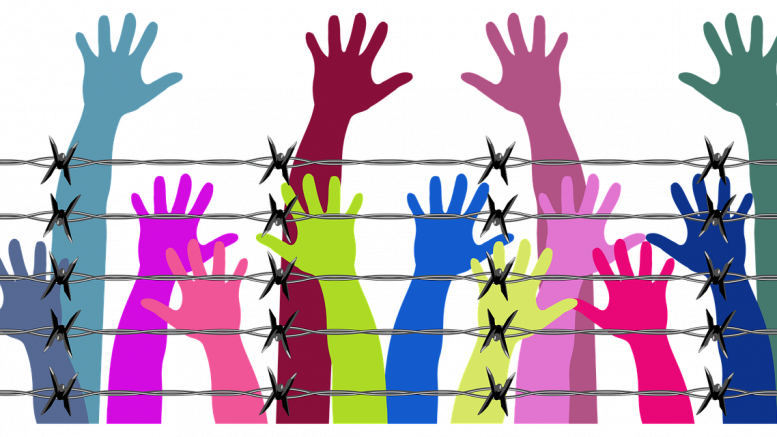 Homogenity among student population may suppress the voices of the political minority. | Source: Pixabay.com

As new political clubs rise in popularity at IMSA, there has been much debate about what kinds of clubs should be allowed. In particular, new political clubs are facing significant backlash, causing some to question the implications of allowing these clubs to exist. However, these clubs are critical to facilitating students’ tolerance of conflicting opinions and acceptance of diverse political beliefs. Especially since some students on campus can vote, it is crucial that IMSA as a school be allowed to represent all opinions.

Recently, a new conservative club was met with backlash that mocked the club and ridiculed their political beliefs. The truth is that although IMSA advertises a diverse campus that is accepting of all political beliefs, this is not the case with all students. Many students ridicule the beliefs of anyone who does not agree with their opinions. While this is not an uncommon view to have, it does not adequately prepare us for the outside of the IMSA bubble. There is a strong stigma around the term “conservative.”

In my experience, IMSA students are intolerable of political beliefs that conflict with their own. The line between disagreements and hate speech is often blurred with IMSA students. Some students are merely sharing their opinions, but the IMSA community accuses them of being hateful. There have been several cases of students being reported even for sharing a different view than the rest of their classmates.

This same bias is represented in the teachers and staff as well. Slamming of political parties is frequent in the classrooms and is seen as a comedy. Teachers are allowed to express their opinion and are more than welcome to show it. However, some students have reported feeling alienated and feeling afraid to share their political beliefs. I have seen the first-hand teacher belittle the students who had different opinions than them. They contort their opinion and rule it as invalid because it does not agree with them; they humiliate the student in front of the class. The students see this behavior and rule it as acceptable and will continue to do it to other students. Several IMSA students have been worried about openly sharing their opinions as fear of being judged by the campus. Everyone on campus knows who has the “different” and “conservative” views on campus, and they are often the butt of many jokes. There is a lack of tolerance on this campus that needs to be addressed. 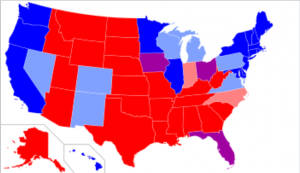 Illinois as a state is overall extremely Democratic-leaning — we are Democratic in the state Senate, presidential election, governor, state House, U.S. Senate, and the House of Representatives. Students who are not Democratic are minorities in the state as a whole. IMSA is supposed to foster the beliefs of all people and try to bridge the divide between all campus members. This is a noble mission, but between the teachers and the students, there is no tolerance on this campus for different political beliefs.

The behavior IMSA is fostering does not foster students’ ability to accept other ideas. This is counterproductive to the collaborative skills that IMSA claims to teach. IMSA promotes the use of inquiry-based learning and group projects in order to build group work skills but doesn’t teach their students how to tolerate differing opinions in such a diverse community. IMSA needs to promote diversity and acceptance not only in race, culture, ethnicity, and gender, but in political beliefs as well.

1 Comment on "Political Clubs on Campus: Intolerance and Arrogance"