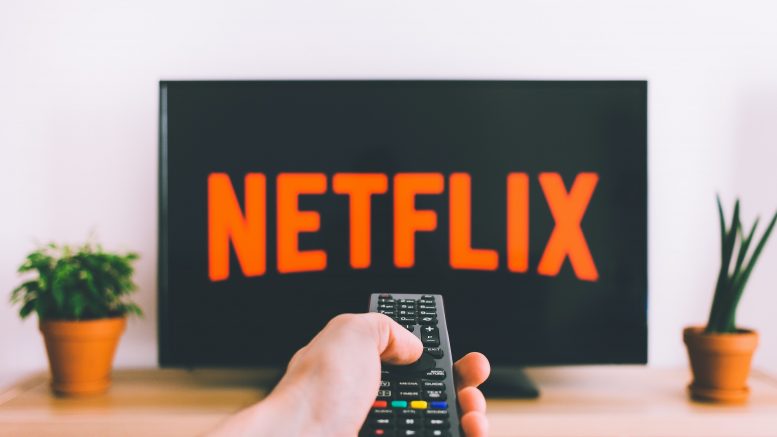 The French film Migonnes, or Cuties, was set to be released for streaming on Netflix on September 9th. A few weeks prior, Netflix released poster art and a description of the movie that received widespread criticism on social media, calling Netflix out for sexualizing the eleven-year-old actresses and gravely misrepresenting the director’s vision.

The poster that was released depicted several young girls in revealing active-wear striking suggestive poses. In contrast, the original French movie cover showed the girls walking side by side, surrounded by confetti.

The film itself follows the journey of Fathia Youssouf, a Senegalese girl brought up in a religious household who struggles to make sense of the two contrasting worlds she is confronted with: her family’s traditional values and western internet culture. Fathia is introduced to a dancing group by her friends at school, through which she begins exploring her femininity. According to the director, Maimouna Doucoure, Cuties is about criticizing female oppression and the over-sexualization of children. In an interview with Cineuropa prior to the advertisement on Netflix, she spoke on the origins of the film:

“The day I saw, at a neighborhood party, a group of young girls aged around 11 years old, going up on stage and dancing in a very sensual way while wearing very revealing clothes. I was rather shocked and I wondered if they were aware of the image of sexual availability that they were projecting. In the audience, there were also more traditional mothers, some of them wearing veils: it was a real culture shock. I was stunned and I thought back to my own childhood because I’ve often asked myself questions about my own femininity, about evolving between two cultures, about my Senegalese culture which comes from my parents and my western culture.”

Elaborating on this, Maimouna explained that she wanted to translate her experience in a story that more closely resembled the reality and environment of the youth today.

“… I needed the 2020 version of that youth, so for a year and a half, I stopped groups of young girls in the street, sometimes in schools or when organizations opened their doors to me. I recorded them or filmed them when I had their parents’ authorization, and I gathered their stories to find out where they situated themselves as children, as girls, as future women; how they placed themselves in society with their girlfriends, their families, at school, with social networks. All these stories fed into the writing of Cuties.”

A movie intended to depict an authentic narrative of a young girl’s navigation of her femininity and split cultural identity has become branded as an inappropriate and immoral depiction of children. Many people were also upset to see that the first major original Netflix film spotlighting young black girls perpetuated the racial stereotype that hypersexualizes black women. What might have been received as a modern coming-of-age movie is now at risk of being removed from the platform entirely.

Soon after Netflix released its advertisement of Cuties, a petition was created to remove the movie from the streaming platform. As of this writing, it has amassed over 320,000 signatures

Netflix has released a statement on Twitter apologizing for their poster art. The poster and description were also replaced. However, a message has been left and it is uncertain whether Maimouna’s intended creative message will reach the viewers that have been misled.

Four Shows to Binge on Netflix During Quarantine