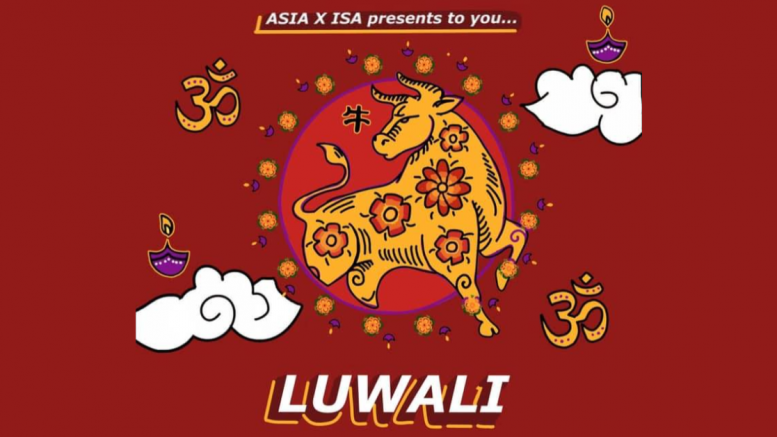 Diwali, ISA’s culture show, and Lunar, ASIA’s culture show, have combined this year to form Luwali! Evie Lee (‘21), President of ASIA, provided some insight on the show. Evie and Abhi Thati (‘21), President of ISA, decided to combine these two shows in light of IMSA’s current remote status. Evie explained that it made sense to combine Diwali and Lunar, as their nations of origin are geographically, and in some respects culturally, close. Further, with four culture shows – Diwali, Lunar, Harambee, and Casa de Alma – being online this year, there would be lots of editing. Thus, these four shows combined into two groups.

Evie shed some light on the current status of the Luwali show. She said, “We are in our final stages of editing… Everything has been recorded, all choreo has been out, all ideas… have been set up. We’re just… working with ISP. We also have some editors on ASIA and ISA that are working alongside them, and pretty much we’re… to the point where we can start compiling everything into a final video.” The show will live stream on Thursday, February 11th at 7:00 pm.

Evie shared that there will be a Zoom watch party during the live stream “so we can comment on what we’re watching and be kind of together as a campus again.” Be on the lookout for the Zoom link on IMSA Virtual Campus. “ISA and ASIA have been working on this for a very long time,” Evie said. Be sure to come and support these culture clubs, as well as all your friends and classmates who participated!

Be the first to comment on "Luwali: Coming Soon to a Livestream Near You!"