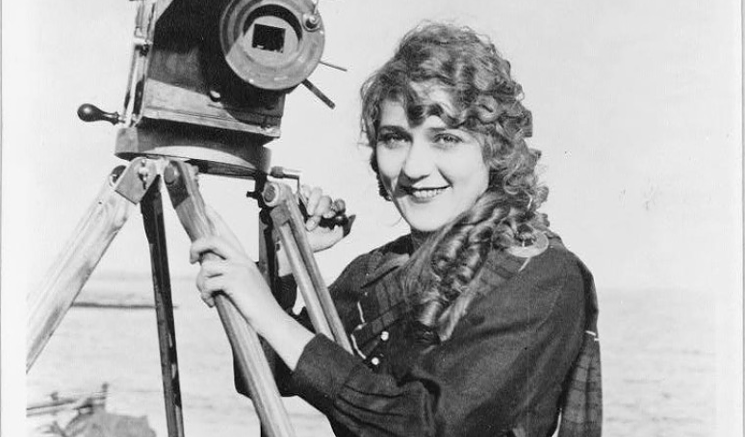 In observance of Women’s History Month, The Acronym has decided to highlight prominent women in the film industry. According to The Celluloid Ceiling, of the top 100 grossing films in 2019, women made up only 20% of directors, writers, producers, editors, and cinematographers. While many go unnoticed, women have made great achievements in the film industry. Below are overviews of women who have made significant contributions to modern film. 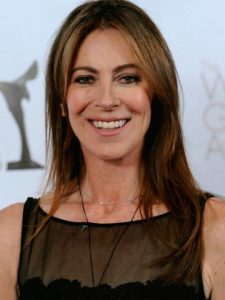 Kathryn Bigelow is a film director, producer, and screenwriter. Listed as one of Time’s 2010 100 most influential people, Bigelow is one of the most influential film directors. Following The Hurt Locker, she won the Academy Award for Best Director, becoming the first and only woman to achieve that award. Her work typically focuses on protagonists comforting inner struggles. 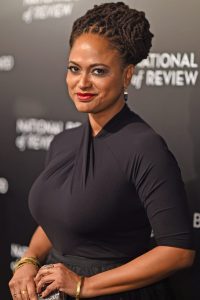 Ava DuVernay is a film director, producer, writer, marketer, and distributor. DuVernay became the first African-American woman to win a directing award at the Sundance Film Festival. Additionally, she was nominated for a Golden Globe Award for Best Director and Academy Award for Best Picture, also becoming the first black female director to be nominated for both awards. Lots of her films have deep political meanings, stemming from her initial careers in both journalism and public relations. 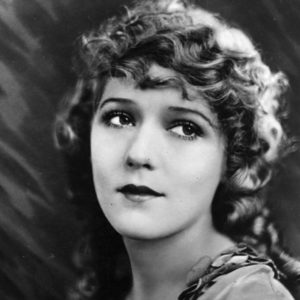 Mary Pickford was a film actress and producer. Having a very successful film career, Pickford was known as “America’s sweetheart” of the silent film industry. Along with Douglas Fairbanks, D.W. Griffith, and Charlie Chaplin, she became one of the cofounders of United Artists, a digital production company in 1919. Additionally, she founded the Society of Independent Motion Picture Producers in 1941. Besides being a very talented actress, she also was an early proponent of film preservation and advocated for movie museums. 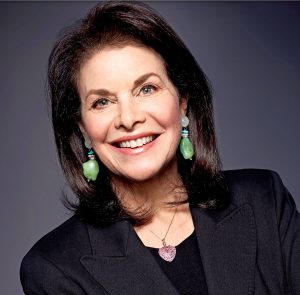 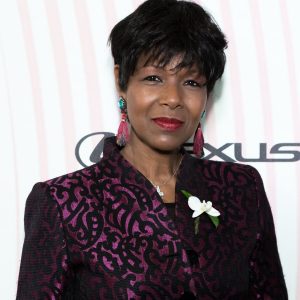 Euzhan Palcy is a film director, producer, and writer. She became the first African-American woman to direct a major Hollywood film with A Dry White Season in 1989. She is also the first black director to lead an actor to an Oscar nomination and to win a Cesar award. Her work commonly explores the themes of gender, race, and politics.

Be the first to comment on "Celebrating Women in Film"