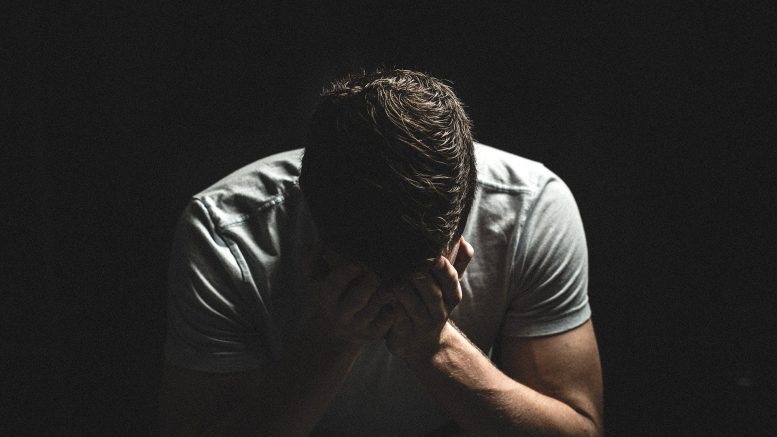 Prior to this century, the colloquial definition of a “man” tended to be narrow: someone who is strong, disciplined, and holds a well-paying job while supporting his woman and family. First and foremost, however, he possesses the power to be dominant. But how does this definition change as American society, continuing into the 21st century, has begun challenging such rigid gender norms? The answer for young men: it does not, or rather, cannot. Modern adolescent males have been socialized under the influence of antiquated gender norms perpetuated by previous generations that their responsibility as men remains what it was decades ago. However, adhering to these expectations becomes more difficult as women become increasingly independent; in other words, it is no longer a given that men will continue to hold such power. Given this change, how do young men reconcile the differences between their societal expectations and such remarkably different circumstances? This seems like an opportunity to redefine toxic masculinity; unfortunately, young men attempt to assert their manhood in ways that restrict expressing their emotions, subsequently leading to an increased propensity for violence and substance abuse.

The formation of “Guyland” during male adolescent years causes men to feel obligated to restrict emotional expression. Sociologist Michael Kimmel coined the term “Guyland” to characterize homosocial circles of adolescent males collectively attempting to conceive their place in the world in relation to their manhood. In an environment where overt power over women becomes harder to exert, young men must express masculinity in any other way possible. This causes men to often revert to exerting power over each other in their own social spaces, creating a hierarchy based on a standard that all male adolescents are socialized to value: their masculinity.

According to the logic of Guyland, it is crucial that men, at risk of losing their standing within their social circles, reject what they have been socialized to perceive as at odds with power or strength: intimacy and vulnerability. In essence, it is only through the appearance of stoicism and independence that a young man will be able to maintain or improve his status among his fellow male peers, and thus, maintain comfort in his manhood. Ironically, stoicism and independence are distinctly opposite from the natural manner in which males act. According to Dr. June Gruber and Dr. Jessica Borelli, young boys actually exhibit a wider variety of emotions than girls of comparable age and are more expressive to others with said emotion. As such, males struggle to combat their biological inclinations in hopes of achieving status within their social circles, which is not only unnecessarily restrictive but leads to adverse consequences for young men.

Young men’s collective struggle to suppress their emotions not only increases their likelihood of substance abuse and physical violence against themselves but also causes this harm to go unchallenged within predominantly young male social spaces. Adolescents in Guyland reject vulnerability by not verbalizing or displaying emotion in front of male peers, and even reject the notion of vulnerability itself. Rejecting vulnerability as an emotion allows impressionable young men to justify their own manhood to themselves and the people around them. Psychologists have found that this phenomenon of rejecting one’s own vulnerability indicates a higher probability of developing maladaptive coping mechanisms, including substance abuse and non-suicidal self-injury.

The harm done through self-injury and substance abuse is evident, but these symptoms coupled with young mens’ desire to appear masculine ferment an underlying problem: lack of self care. Because many young men feel as though they cannot seek help or express their hurt, they commit acts of self-injury or are discouraged from seeking help after doing so. Fewer than 50% of men seek professional mental health assistance. In other words, young men suppressing emotions and vulnerability within their broader social circles leads to stronger inclinations toward abuse of alcohol and drugs as well as self-harm coupled with a decreased chance that they seek proper treatment.

However, within Guyland, relationships sometimes lack the emotional intimacy and vulnerability necessary to provide young men with support. While it is common for young men to bond on shared masculine activities and interests, expressing emotions in any setting with the intent of receiving support implicitly suggests that the young man does not have the ability to handle his problems by himself. Due to traditional masculinity’s emphasis on independence, talking about emotions becomes emasculating, which prompts young men to hide their emotions or ridicule men who attempt to share their emotions.

Masculinity, rather than being a construct that empowers men, inadvertently tears down their psyche by preventing them from expressing critical aspects of their behavior: intimacy and vulnerability. Not participating in such a fundamental part of any social relationship or relationship with oneself forces young men to deal with their struggles by themselves, leading to unhealthy coping mechanisms that perpetuate a cycle of unhealthiness among adolescent men. The victims of defining what it means to be “a man” so narrowly are young men themselves, who are forced to endure a socialization that contradicts their reality and invalidates their feelings.

How the Gender-Neutral Bathroom will Affect IMSA’s Transgender Community

Be the first to comment on "Traditional Masculinity: Modern Repercussions For Men"