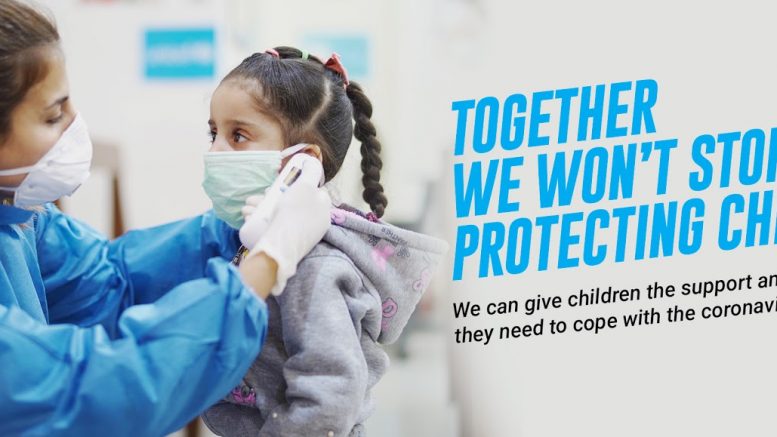 The COVID-19 crisis has raised an overwhelming number of questions from the public. United States residents pleaded to know when they could leave their residences, if their groceries were safe, and if the Olympics would be canceled. The media responded to the public with various articles concerning how to work from home, sanitize groceries, and notifying the public that all major sporting events would be canceled. Yet, until recently, the media has given little notice to one of the most vulnerable spaces in the midst of a health pandemic: prisons. Interest groups pleaded through columns for acknowledgment and action by officials. Many groups even outlined plans and steps officials should take to protect those housed and working in prisons. In the face of COVID-19, the media eventually recognized the interest groups’ call to protect the increasingly vulnerable prison environment and have since pushed political officials to action, but the media’s slow response displays the an inherent apathy that caused avoidable deaths.

Although interest groups hoped to directly reach officials, the media appeared to be a necessary, intermediary step that catalyzed the relationship. The first coverage by a major media outlet regarding prisons and Coronavirus did not occur until March 19th, 2020 on BBC News, almost two weeks after the initial call for help by interest groups. They credited “Reform campaigners” for highlighting the unique risks prisoners face. In the time between the initial outreach from interest groups on March 6th to the action taken on March 21st, news sources such as ABC News cited interest groups delivering similar messages as the ACLU, such as the Prison Policy Initiative. ABC News and BBC News were the first to majorly cover the story on March 19th, which seemingly corresponds with the eventual action of political officials starting on the 21st. Thus, despite the interest groups’ efforts, officials did not take action until almost two weeks after the interest groups pleaded for change on March 6th. The first state to take action was North Dakota when the parole board passed early release dates for fifty-six out of sixty people who applied. Similar actions followed such as the Illinois governor signing an executive order that eases the restrictions on early releases for “good behavior” on March 23rd. It is clear that interest groups initiated the conversation regarding the vulnerability of prisoners to COVID-19 yet the media is a required link between the groups and political action.

After initial political responses from North Dakota and Illinois, other states followed suit. For instance, the Utah Department of Corrections has suggested that 80 people be released from state prisons to parole. Colorado is allowing for earlier release dates in an executive order that allows inmates to be released within 180 days of their parole eligibility date. States including Rhode Island, Georgia, California, Kentucky, and Massachusetts ruled similarly. Although action has been taken, earlier and quicker action could have prevented “thousands of senseless deaths [in prisons]” according to the New York Times. Similarly, the Washington Post, claims that prisoners must be released “as quickly as possible” to “lessen the spread of coronavirus.” Thus, the media’s delayed response likely cost lives that could have been saved. According to Dr. David Mills of Stanford University, since there has been little action until April 2nd, as many as one hundred thousand people who pass through prisons will die of COVID-19. The after-effects of the media’s coverage reveal their ability to enact change. However, their apathy hindered their capability to prevent further prison infection in their two week lull period. Officials were spurred to action by the media but the media’s slow coverage resulted in avoidable deaths.

As this post is a part of UNICEF week, it is critical to recognize UNICEF’s efforts. UNICEF has recognized the effects on children of having parents who were incarcerated and worked by pushing for policies that support children who have encountered the justice system. In these pressing times, UNICEF has also worked with social media outlets to ensure children are informed, even utilizing TikTok to advise a blossoming population. Although injustice has plagued our society, a central message to take away from this article is to remember that even the media has context and consciousness of that context will promote a more informed population to protect lives everywhere.

Be the first to comment on "COVID-19: Inmates and Inaction"