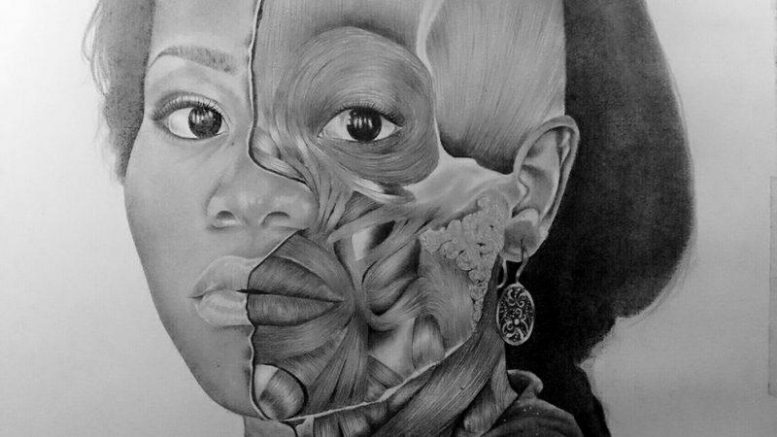 In order to examine each identity’s experience with mental health, The Acronym interviewed various students who represent a specific group. The interviewees are:

You can find the following conversations here:

MHI Week Will Never Be Enough – So What Should You Do?

Be the first to comment on "Identity Groups Mental Health Interviews"